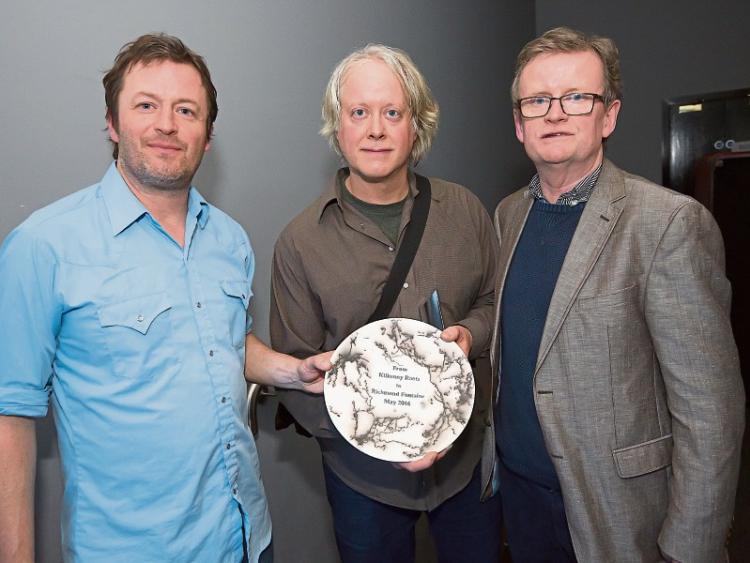 Many of the gigs during the weekend's Roots Festival in the city were sold-out and the 19th instalment of this wonderfully rich and diverse music gathering was probably the best with the city's pubs, restaurants, hotels and guesthouses doing great business.

Roots fans are different; they're middle-aged and not afraid to spend money on quality music and food.

That being said, the gigs for the Roots festival were well priced and that is something that organiser, John Cleere has always maintained.

One of the highlights of the weekend was the appearance of Richmond Fontaine on their farewell tour and they're two shows were incredible. Lead singer, Willy Vlautin is legendary and has also written four best selling books, mainly based on life in Portland, Oregon.

Many people were impressed by US billionaire, James Dolan and his band, JD And The Straight Shot.

They flew in on a private jet from the US and played in Cleere's on Saturday midnight and at the same time on Sunday in Kyteler's Inn.

Preparations are already underway for the 20th anniversary festival with an even larger free Smithwicks Trail of live, free shows around the city, planned as part of the weekend.

In all there were 93 bands performing in 32 different venues and as always, nearly all went off without a hitch as the bands tuned into the chilled out atmosphere and enjoyed themselves among real music lovers who were there to soak up the mood.

Other huge hit over the weekend were The Delta Saints and Fernando Viciconte who guested with Richmond Fontaine.