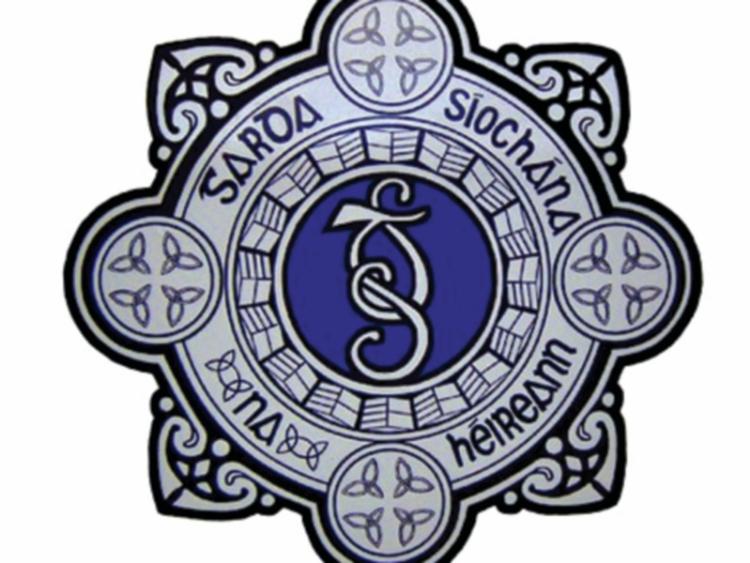 A man armed with a knife threatened staff in a pharmacy in Ballyragget yesterday, before escaping with a sum of money and an amount of medication.

The incident occurred on Castle Street shortly before 6pm yesterday.

As the man fled in the direction of Kilkenny, local text alert schemes quickly swung into action, as communities spread word of what had happened, and a description of the silver escape vehicle.

A man was later apprehended by Gardai.

He appeared before Carlow District Court this morning, where he was then released on bail and is due to reappear in four weeks' time. A file is being prepared for the DPP.

Anyone with any information or any witnesses contact Castlecomer Garda Station on 056 4441222.