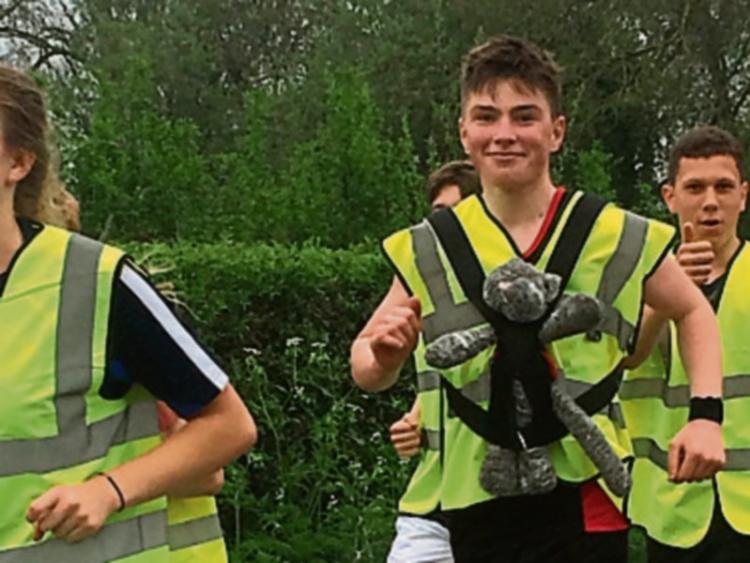 Kilkenny College Transition Year successfully completed their charity challenge held on the May 11 and 12, in which they travelled around the perimeter of Kilkenny under as many different modes of locomotion as possible in the 48 hours.

Each stage was a relay, and their mascot ‘Swifty' acted as the baton being passed from group to group over the two days. The challenge was logistically the most complex undertaken by a Kilkenny College Transition Year group, involving 132 TY Students with many completing two or more stages.

None of it would have been possible without the support of both staff and parents and TY 2015/16 are hugely grateful to everyone who helped and supported them.

To date, over €8,000 has been raised for their chosen charities with more money still coming in.