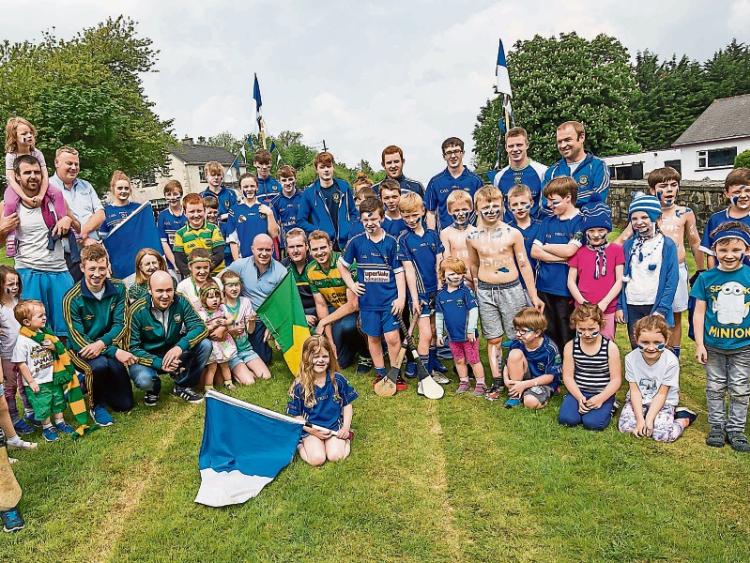 The stage is set for the Battle By The Castle.

And Fine Gael will be landing punches for both teams.

The white collar boxing spectacular will be held on Friday, June 10 at 7.30pm in the GAA grounds at Grennan on the banks of the River Nore.

A large marquee is being set up to host the Nathan Carter concert the following night.

The Rumble in the Jungle Boxing show is the first event of the Grianán festival.

There will be 13 fights with an official referee and medical supervision, to ensure Patrick O'Neill's good looks are undiminished.

Tickets can be sourced from either GAA committee and are priced at €20. Following the boxing there is a late bar and DJ until the early hours. Please support both clubs and come and support on the night and no hitting below the belt.