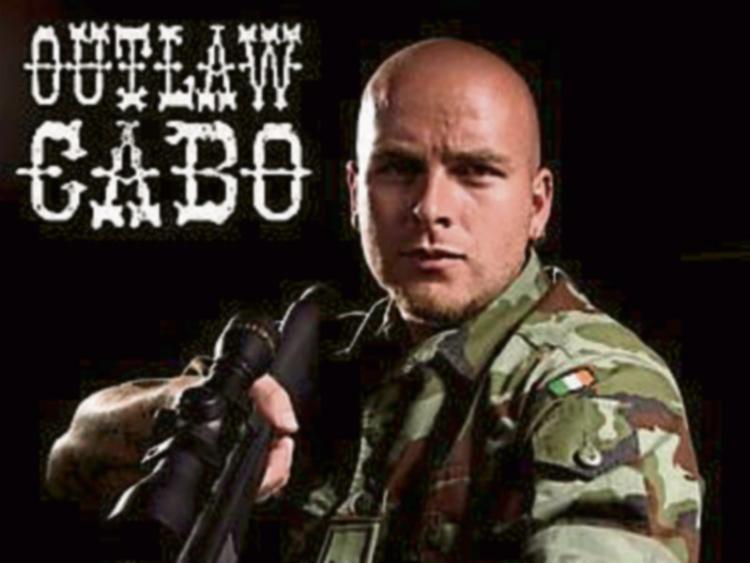 One of the most remarkable artists ever to come out of Kilkenny continues to defy the odds in the US.

His latest offering, My Name Is Larry, is soul searching song about a down and out on the streets of LA

In a previous life, the singer, Outlaw Cabo, was Shane Moriarty, and despite his fame, his rich Kilkenny accent hasn't gone away

Outlaw Cabo was born and raised in Loughboy, and in 2003 he left everything he knew, friends and family, to go to Los Angeles and pursue his dreams.

He landed in California not knowing a single soul but was determined to make his mark.

Determination and blessings lead Cabo to be featured on Napoleon, of 2Pac's OUTLAWZ, debut solo album after just a month and a half of landing in California. Cabo is now a member of 2Pac's family, The Outlawz, making him the first and only Irish person in 2Pac's Outlaw family. Cabo has featured on songs and albums with such artists as: Muszamil, Mopreme Shakur and The Outlawz,

His latest song, My Name Is Larry has been receiving significant air time in the States and the number has hit the right note with record producers anxious to sign up the Outlaw.