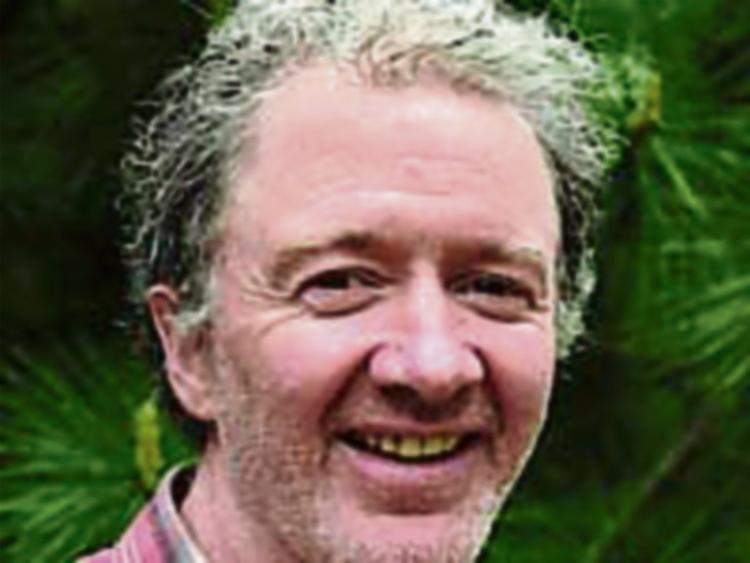 No public toilet has been included in the rejuvenation of St Mary's Church and abbey as part of the new visitor centre and museum. Cllr Malcolm Noonan was shocked to discover that the project to restore the building for a civic museum has not included public toilets in the design.

And with rumours cirulatring that toilets to service St Mary's could be placed in City hall, Cllr noonan has come up with his own idea

‘I was taken aback when it was revealed at a presentation to elected members that the Council was proposing to put a public convenience in the Tholsel to serve St Mary’s. I cannot comprehend why it was not designed into the main complex. There were toilets there when it was a community and parish hall and now we have a tourist attraction that is months from opening with no toilets for the estimated 40,000 visitors a year that are anticipated to go through it’s doors’ said Cllr Noonan.

Cllr Noonan said it would in his view be unacceptable to use City Hall for such a purpose as no plan had been developed for it’s future civic use. ‘City Hall means so much to the people of Kilkenny; talks of a glass fronted tourist office and toilets for St Mary’s are in my view unacceptable without a meaningful dialogue being entered into with the people of the City and County that would shape a future vision for our most historic civic building’ he said.

‘We have a building that is for sale right across from St Mary’s with an entrance gate straight in front of it. It’s a beautiful historic building that forms an integral part of the streetscape, roofscape and urban form of the lane and it is at risk of collapse. I am proposing that the Local Authority would purchase Finnegan’s Betting Office, restore and conserve the facade and shopfront and place a modern public convenience behind the facade’ said Cllr Noonan.

Cllr Noonan believes that it would send out a strong message from a Local Authority that we can conserve our historic buildings, particularly those of pre 1919 origin (UNESCO Status for heritage buildings) and find new and innovative uses for them. Finnegan’s is a beautiful example of late 18th century building stock. Although it’s origins undoubtedly pre date that, it is my view that we could set a precedence for innovation in conservation. St Mary’s will tell the story of how a town of such importance as Kilkenny evolved, I think it’s vitally important that we show visitors tangible examples of how we respect that heritage. What is of equal importance is that we have a major tourist attraction opening in a few months with no public convenience in it for visitors. This proposal can reawaken St Mary’s lane; it’s context surrounding St Mary’s and bring a beautiful building back into productive use.

“I have asked on a number of occasions that we would consider buying it, now we have a genuine reason to do so and we should not dither’ concluded Cllr Noonan.