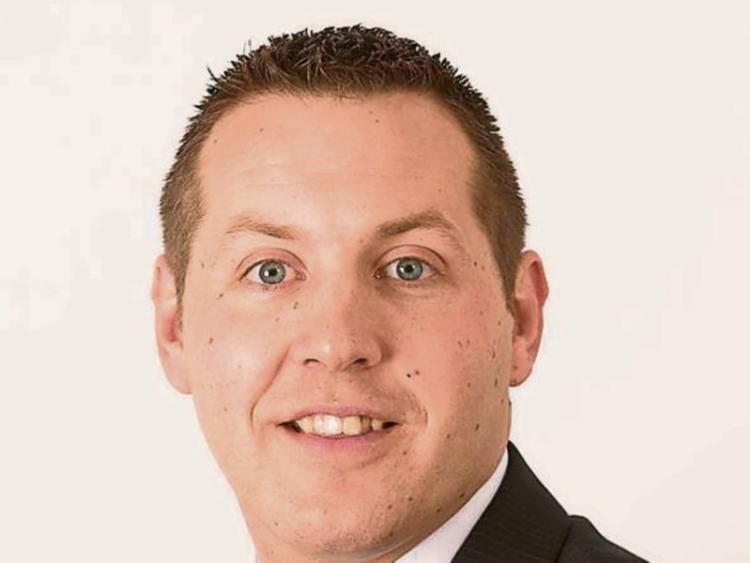 Inadequate signage on rural roads recently resulted in a Kilkenny family having to pick up a sick member and bring them to the nearest town to meet an ambulance.

The ambulance crew, which was coming from the New Ross area and not from Kilkenny City, was unfamiliar with the local roads in the south-east of the county and valuable seconds were being lost.

On foot of the problem, local councilllor Peter 'Chap' Cleere brought forward a Notice of Motion at the recent Kilkenny City Municipal District meeting calling for the Department of Transport to make funding available to put adequate signage or numbering on every single local primary, secondary, and tertiary route. He says a pilot scheme could be rolled out here.

“It is an issue that affects every rural road in Kilkenny City East and West, and Castlecomer and Piltown ,” said Cllr Cleere.

“We had a situation recently where an ambulance was called to a particular house where someone was very sick. And due to the inadequate numbering of rural roads, it was so difficult to explain where they lived that the family ended up having to pick up the individual and bring them to the nearest town.

“There is not sufficient or adequate signage on a lot of roads and I think it is important that this chamber supports this Notice of Motion.”

The proposal met with unanimous approval from the other members, and the council is now to write to the Department of Transport.

Cllr David Fitzgerald said the country had a new Minister for Transport in Shane Ross.

“I hope we will write to him and invite him to Kilkenny to address these issues at the earliest opportunity,” he said.