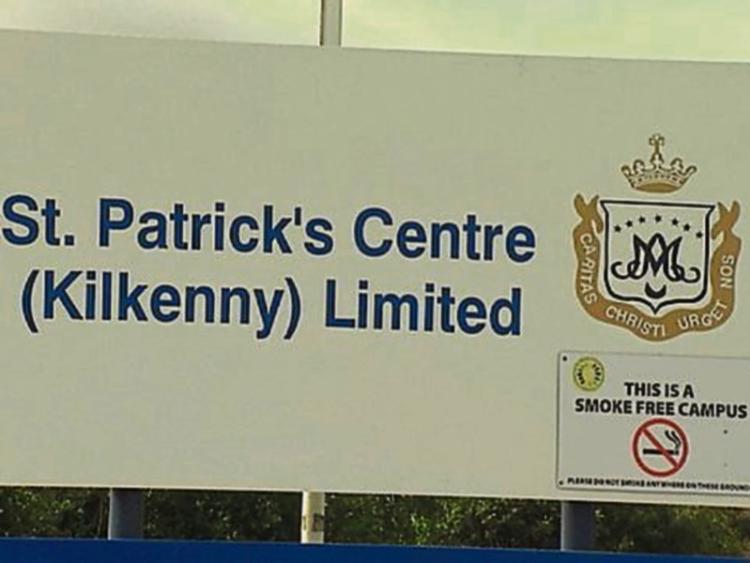 The St Patrick's Centre in Kilkenny has been criticised in a new report by HIQA for failing to implement adequate improvements since it was found to be unfit for purpose last year.

The centre for people with disabilities has been operated by the HSE following a court order last year, when responsibility was transferred. An action plan on how to achieve compliance was prepared.

A follow-up inspection took placec on February 25 in order to assess compliance following the permanent granting of the order last October. The facility, which is home to 28 residents with complex medical needs, was found to be non-compliant in a number of areas, however.

“Although it was noted that staff numbers had increased and instances of peer to peer aggression had decreased, overall, inspectors were not satisfied that sufficient progress had been made since the permanent order was granted,” finds the report.

The inspectors raised 'significant concerns' regarding the lack of suitable governance and management arrangements, which they said had resulted in direct negative outcomes for patients.

Their report said that despite having provided extra resources, the HSE had not put sufficient arrangements in place to ensure that outcomes for residents, in areas such as health care and social care needs, had sufficiently improved.

“The physical environment was poor and did not meet the needs of residents,” the report says.

Inspectors also expressed concerns over issues such as the management of risk, arrangements for healthcare provision, and fire safety.

For example, some of the 'significant' fire safety works to be completed as identified in the previous inspection had not been completed, relating to fire insulation in certain rooms and the provision of fire doors.