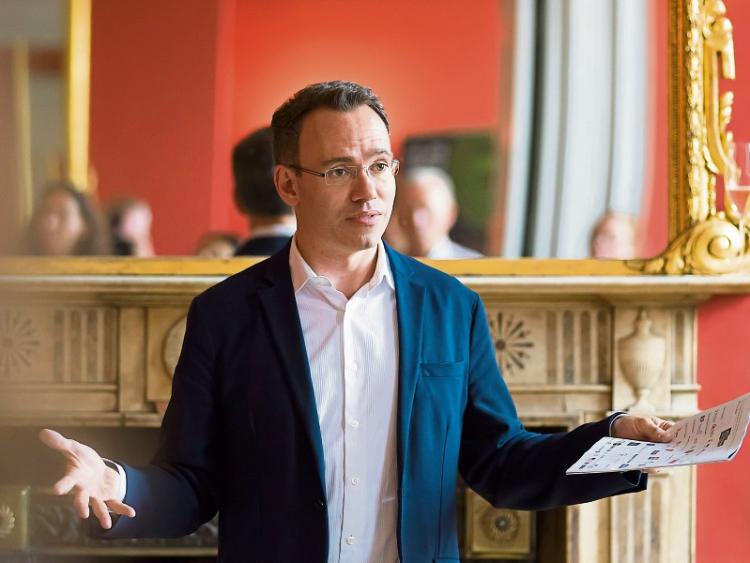 Worth an estimated €30 million to the city and county, Kilkenny Arts Festival has captured the imagination of the public and in the words of festival director, Eugene Downes is a series of magical artistic experiences, from once-in-a-lifetime musical odysseys to Footsbarn’s famous theatre tent; from groundbreaking collaborations across artistic and cultural boundaries to secret pop-up performances and late-night adventures in the woods in the spellbinding ancient buildings, streets, gardens and parks of the medieval city.”

At its core, the Festival will feature Ireland’s largest-ever celebration of Mozart, an epic musical journey featuring some of the world’s most renowned musicians, with lots more to enjoy and explore including a world-famous travelling theatre ensemble, unique global music collaborations with legendary artists from three continents, a master painter at work in his studio, an acclaimed poet in residence, dazzling bands and singer-songwriters, leading international thinkers, eerie night time aerial dance theatre, secret garden music, performance, family adventures and much more…

Following its sold-out Bach series in 2015, the 43rd Kilkenny Arts Festival presents Ireland’s largest ever celebration of Salzburg’s most famous son, MOZART: PRINCE OF MUSIC. Running throughout the Festival’s ten days and featuring 15 concerts plus talks, this epic musical journey will range from Mozart’s grandest opera to cycles of his piano sonatas, string quartets and late symphonies.

This is set to be a once-in-a-lifetime musical experience amid the stunning historic buildings of the Marble City.

Festival details on Pages 36 and 37 in the Arts Section of the paper.