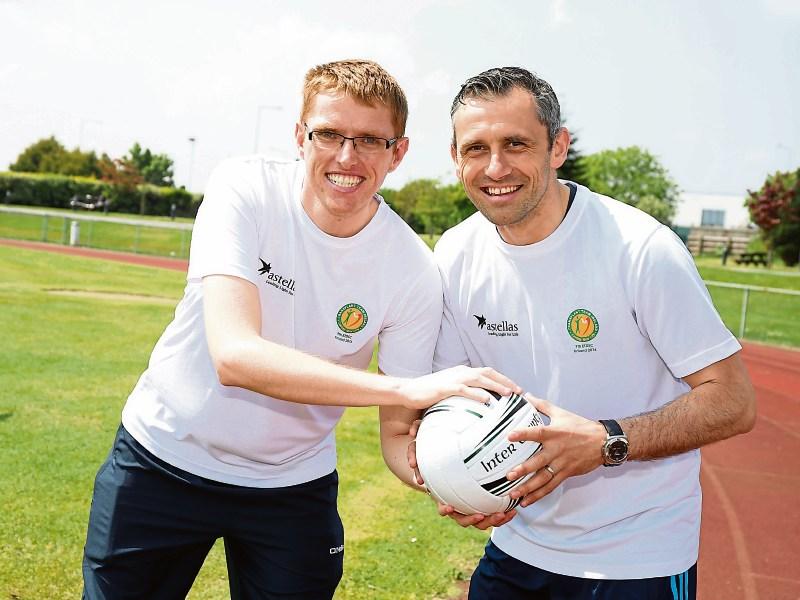 Kilkenny native Richard McEvoy (age 31) will represent Ireland for the first time as part of the 29 strong Transplant Team Ireland when he participates in the European Transplant & Dialysis Sports Championships in Vantaa, Finland this July.

Richard, the youngest of six siblings, hails from Jenkinstown in Kilkenny. Most of his family still reside there as well as his widowed mother Margaret McEvoy.

Richard endured kidney problems since he was a young child and spent much of the first decade of his life at the Children's Hospital in Crumlin but his condition was stabilized until his college years. He has been on the transplant waiting pool for the past six years.

For the past two and a half years Richard has been undergoing haemodialysis treatment. He attends the dialysis unit at the University Hospital Limerick three times weekly for four hours at a time.

Richard is looking forward to taking part in the European Games in Finland.

He will participate in the 30-39 years age category in the following events: Discus, Darts Singles, 10 Pin Bowling, Badminton singles and doubles.