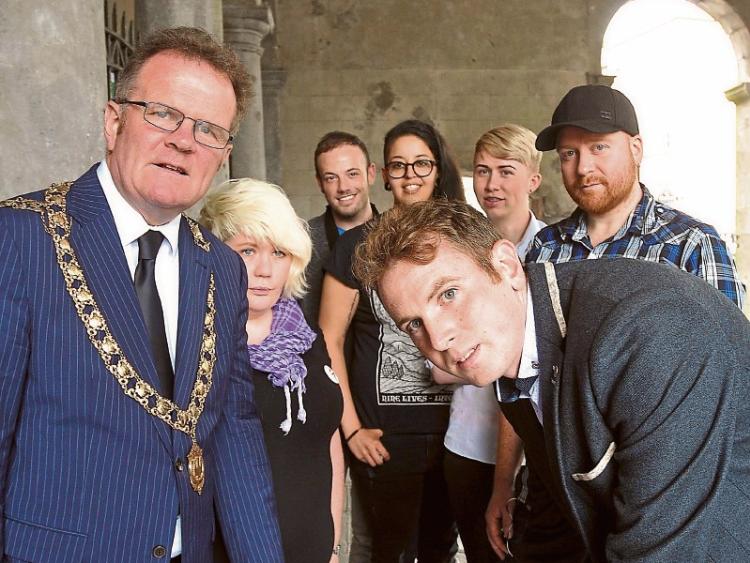 A book of condolences was opened at City Hall last week for the victims of the massacre in a gay nightclub in Orlando..

Forty-nine people were killed in the Pulse nightclub in what was the USA's worst terror attack since 9/11. A further 53 people were wounded.