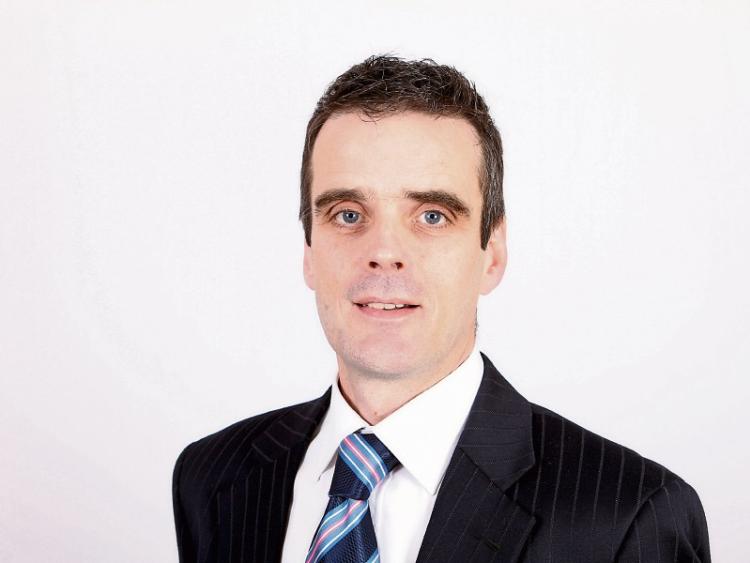 FA President Joe Healy today criticised Glanbia Ingredients Ireland for cutting their base milk price to just over 19c/l + VAT – a price which is further topped up for May milk by 2c/l incl VAT from the co-op and another 1c/l incl VAT from the exceptional bonus paid by Ornua. Altogether, the Glanbia May milk payout will be 21.86c/l + VAT or 23c/l incl VAT.

He said he had been contacted by numerous Glanbia suppliers who felt angry and let down.

“This move undoes the positive feedback from suppliers on the GAP scheme. It completely cancels out the 2c benefit of the GAP scheme, in which farmers are essentially borrowing money from the co-op only to repay it later when milk prices recover,” he said.

“This level of milk price cut, coming just as signs of market improvements are starting to show in earnest, can only be perceived by farmers as cynical in the extreme. Glanbia is failing to respond to suppliers’ demands that they would share the pain at a time when farmers can objectively take no more cuts. Yet again, Glanbia dairy farmers are questioning the sustainability and fairness of the GII milk pricing model for farmers”.

IFA National Dairy Committee Chairman Sean O’Leary said, “The reality is that GII has set itself up with the lowest milk purchasing milk price, relying on co-op and other contributions to remain outwardly relatively competitive with mid-league milk purchasers. This has implications for milk producers all around the country, at a time when not even the best paying co-ops pay farmers a break-even milk price”.

“While fixed milk price contracts have allowed Glanbia farmers to hedge the price of some of their milk, and financial initiatives such as the Glanbia MilkFlex and GAP schemes have been important contributions to supporting farmers through difficult times, none of those things substitute for a viable milk price” he said.

“Farmers are well aware of just how challenging markets have been, and they are also aware that they have started to turn. To quench the kind of anger and disappointment that has been expressed to me over the phone overnight, Glanbia must at the minimum declare clearly that they will maintain their current total payout at least at current level, at least till year-end – with improvements as market return increases justify,” he concluded.