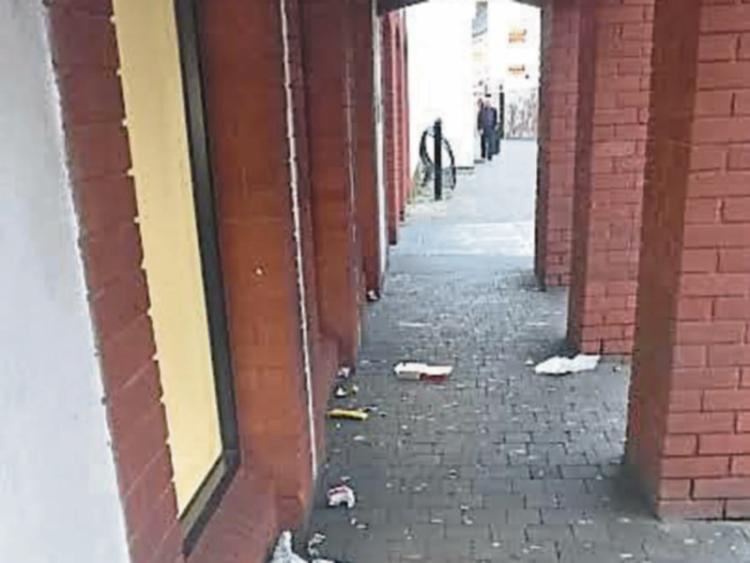 Serious concerns have been expressed about littering and anti-social behaviour problems outside Dunnes Stores on Kieran Street.

Last week things came to a head when visitors to the city left the area after a tirade of foul language from teenagers situated under one of the arches across from the Butter slip.

Mayor of the city, Cllr Joe Malone is very concerned about the increase in anti-social activity on the street and has asked the gardai and the local authority to ensure traders and people who use the street can do so without being harassed or having their businesses affected.

“We have to take control and let these rowdies know that they can't get away with this intimidation,” he said.

In February 2012, the city's Joint Policing Committee, heard from Kieran Street following a number of incidents of antisocial behaviour and violence. Shop owners described a ‘trouble-making’ element in the area during the early evenings.

“This hasn't gone away and we have to protect our good name and ensure people can go about their business in peace,” Mayor Malone said.