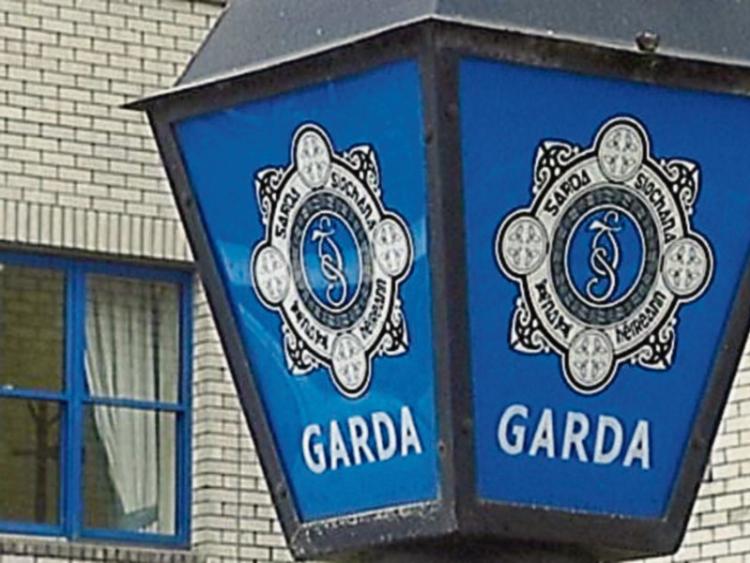 A local man has been remanded in custody following a special sitting of Kilkenny District court on Saturday morning. He was charged in relation to the seizure of €300,000 worth of drugs on Thursday evening in the Newpark area of the city.

He will re-appear in court early next week.

As part of on-going intelligence led operations targeting the sale and supply of controlled drugs in Carlow and Kilkenny, detectives, backed up uniformed officers and armed specialists, seized cannabis herb and cocaine in at 5.30pm Thursday.

Officers carried out a planned search of a house in the Newpark area of the city.

A man was arrested at the scene and continues to be detained under the provisions of Section 2 of The Criminal Justice (Drug Trafficking) Act 1996.

These operations use advanced analytical and intelligence methods to disrupt criminals and dismantle their networks. Drug seizures play a critical role in targeting the livelihood of criminals and reducing their ability to carry out illegal activities. Drug seizures also help protect communities from the devastating impact of drugs and the associated criminality.