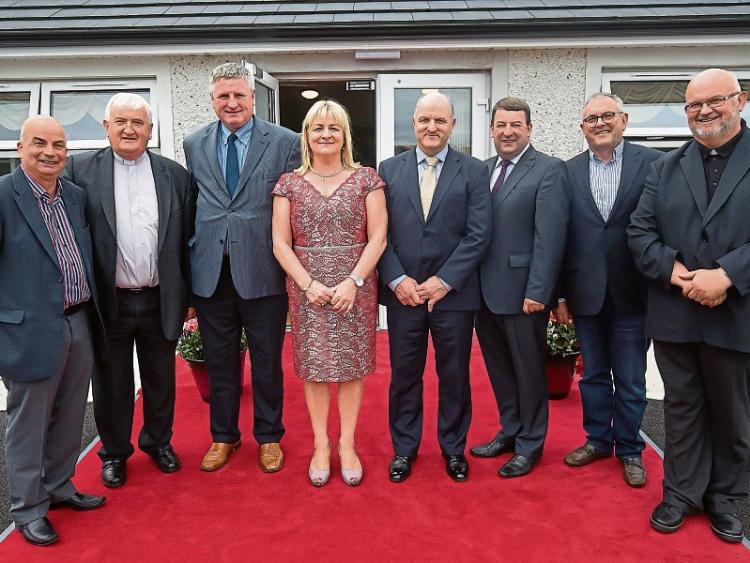 Back in April of 2005, the first tuft of sod was turned on the site which was to become known as Brookhaven Nursing Home.

Brookhaven opened its door to the first resident the following April, and had its official opening celebrated by Bishop Lawerence Forristal on September 29, 2006.

Since then, Brookhaven has continued to be a success and is now celebrating its 10th anniversary along with the official opening of its new wing, ‘Rosconnell’.

From its early days, Brookhaven has grown and developed into a vital part of the community, not only providing a valuable service to older people, but also in the provision of employment to over 60 staff.

At Brookhaven, residents are at the centre of all efforts. The staff strive constantly to achieve this through the provision of excellent care in a happy and respecting environment while encouraging and supporting each person to enjoy their life as they wish.

With the addition of the new 15-bed wing, which was officially opened on Friday, Brookhaven Nursing Home now has the capacity to welcome a total of 71 residents.