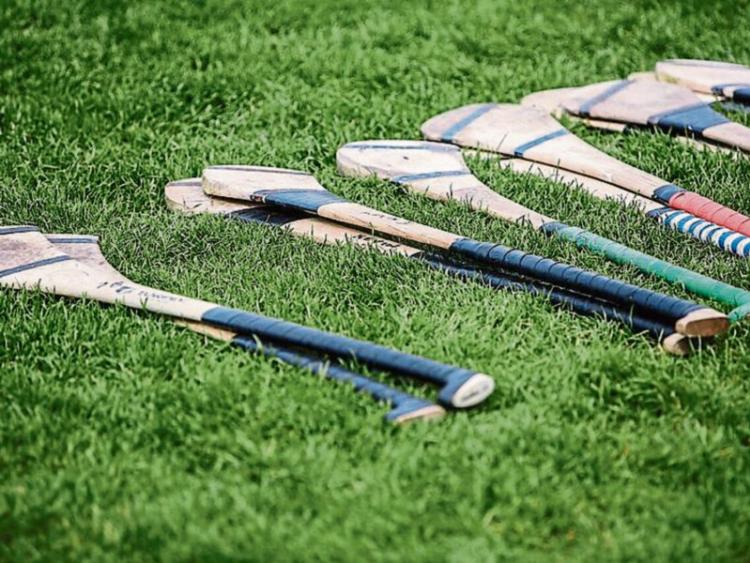 Kilkenny's joint bid to host the European Capital of Culture in 2020 is nearing its end phase, with the official Three Sisters bid book submitted last Friday.

The final countdown to the decision now begins. The Bid Book is a 100-page document which will be carefully reviewed by the ECoC selection panel, before it makes its final decision on July 15.

Following their evaluation, two members of the ECoC panel will visit the region on July 13 to determine exactly how embedded the bid is across the three counties of Kilkenny, Waterford and Wexford. They will also examine the strength of the region’s cultural offering, and the depth of involvement of the community and stakeholders.

Other important elements of their decision will be based on Three Sisters' ability to highlight the richness and diversity of cultures in Europe, while hosting the progamme of events that will take place.

That the ECoC effort has already united the three counties in planning for a unified future should be of particular interest to the selection panel.The bid team is hoping that this unique aspect will set Three Sisters apart from competitors Galway and Limerick.

“We are all immensely proud of this impressive document which is the result of two years’ continuous hard work by people across every spectrum of our three great counties,” said bid director Michael Quinn.

The bid book includes ideas from numerous organisations and communities across the region. It also incorporates a large number of ideas submitted by local people, on their visions for their region and Europe.

Mr Quinn has also urged people to use theremaining time before the decision to show their support for the Bid.

“It’s really important that the ECoC selection panel sees that the local people are invested in this bid,” he said.

“I would encourage everyone to show their support on social media by liking the Three Sisters 2020 Facebook page and following us on Twitter @3sisters2020 using #BitForTheBid. Together, we can make this incredible opportunity a reality for our region.”