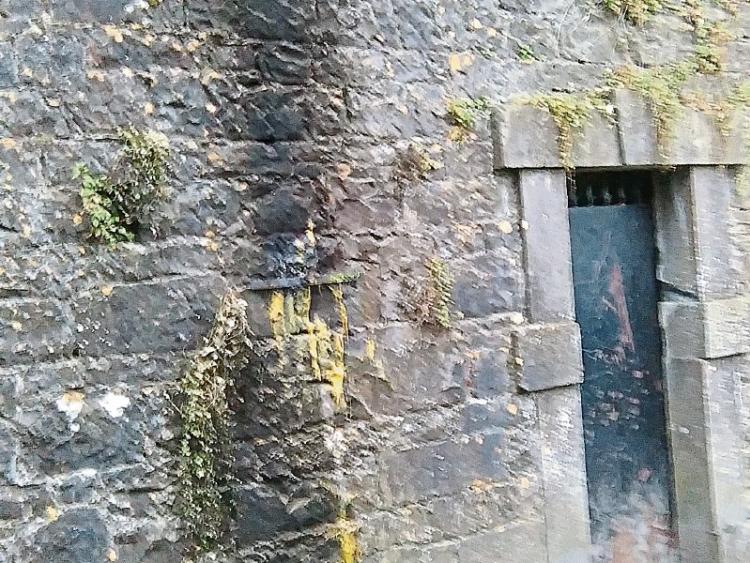 Vandalism and criminality hit a new low in Kilkenny on Wednesday night when five lifebuoy holders, attached to the wall of Kilkenny Castle, on the city's Canal Walk, were burned and the plastic left to melt into the ground writes Sean Keane.

The mindless thuggery occurred along a 300 yard stretch of the walk by the River Nore, one of the city's most scenic and tranquil spots, extremely popular with locals and visitors alike.

The five lifebuoys and significantly the ropes attached to them are missing.

This point of the river is used by a wide range of water enthusiasts, especially at this time of year and in particular by canoeists, triathletes and swimmers. Every Tuesday evening at the exact spot where the carnage took place, breast cancer survivors go out on their dragon racer.

The actions of the criminals has put lives at risk, destroyed a public amenity, tarnished the city's excellent reputation at a cost of thousands of euro to the taxpayer.

The plastic lifebuoy holders have melted into the road and the wall of the castle has been badly charred and some trees have been scorched.

In an article published in the Kilkenny Peopel in 2013, then Councillor, Paul Cuddihy called for mandatory sentencing or mandatory massive fines for people who interfere with life-saving equipment.

“People are going along the river and taking away the ropes for these life buoys. At the moment, there is not much there in the way of deterrent. It is not good enough to say ‘we are just fooling around’.

Aside from the appalling danger of this, there is also an additional expense,” the well respected, retired Fine Gael public representative said.

“We have got to stop pretending that there isn’t a problem with water safety” - Mr Cuddihy said, words which will hit a chord with decent people through out the city.

“There are people whose lives are lost as a result of this intensely childish, stupid behaviour. They are very emotionally unintelligent people who do this,” Mr Cuddihy added.

Back in 2013, Kilkenny Water Safety said that the cost of replacing stolen/damaged ropes and life buoys every two years along the River Nore in the city is between €15,000 and €20,000.

The damage caused on Wednesday night will cost thousands of euro to clean up and that doesn't even address replacing the vital equipment.

In that 2013 article, Billy Brett of Kilkenny Water Safety said there was a huge debt of gratitude owed to the fishermen and canoeists who retrieved life buoys after they had been thrown in by vandals. He said it was hardly a coincidence that many of the ropes were disappearing during periods at which certain members of the Travelling Community were using the river.

The gardai are taking the matter very seriously and any information can be passed on to them in strict confidence on 0567721015.