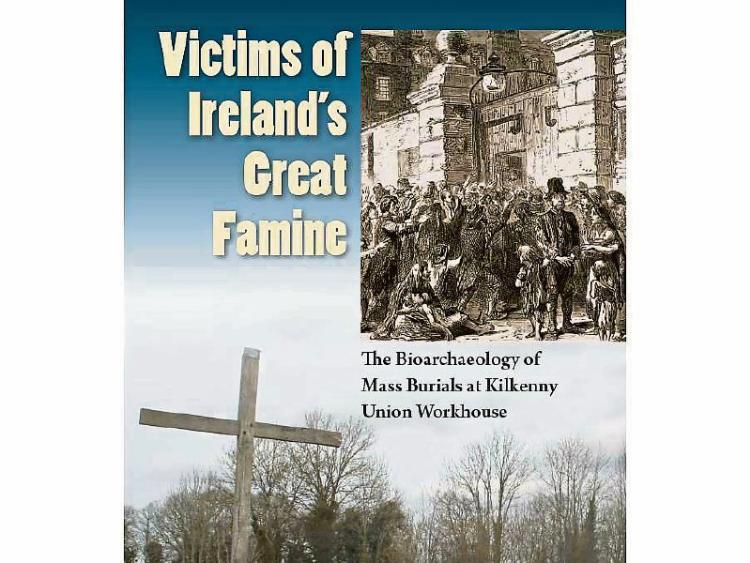 A decade of research in to the famine graves found at the Workhouse, MacDonagh Junction in Kilkenny will be revealed next month.

Biological anthropologist Jonny Geber, now based in New Zealand has carried out 10 years of in-depth research on the 970 remains found buried in an intramural burial site in the far corner of the famine workhouse complex.

This sample was the largest ever to be exhumed and the experts were given a unique chance to retrace the footsteps of local people who lived in dire health and poverty and died as a result of starvation, infectious disease and other factors.

Dr. Geber not only looked at bone and teeth samples but also painstakingly trawled through the minute books and the local publications of the day to match the physiological evidence with the social factors that were recorded.

MacDonagh Junction will host Dr. Jonny Geber at a special function on Thursday 21st July at 8pm at Workhouse Square to present his in depth research on the famine remains found onsite back in 2005.

This will be an unique opportunity to learn about the discovery of human remains which was described as the most significant discovery in the world relating to the Irish famine. This free event offers interested persons a 50% discounted price on his book on the subject. Victims of Ireland’s Great Famine – The Bioarcheology of Mass Burials at Kilkenny Union Workhouse.