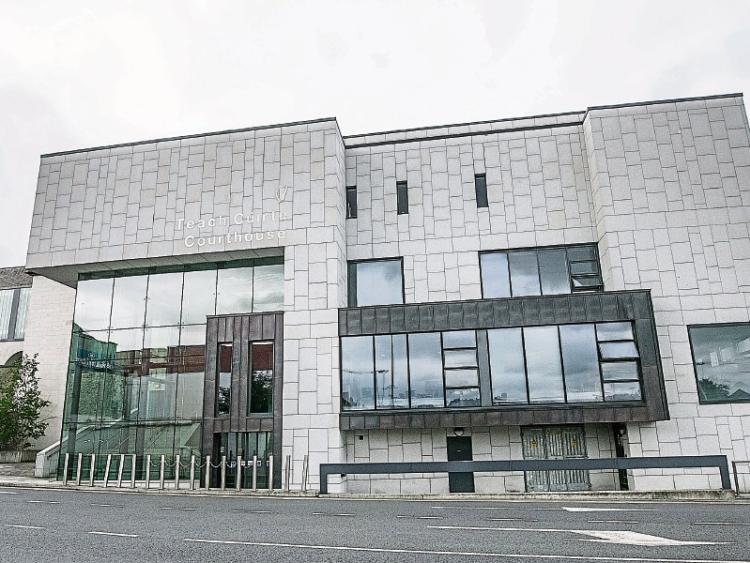 A former Dublin soccer star pleaded guilty to robbing a number of beer kegs from outside a number of Kilkenny city pubs four weeks ago.

Garda Moloney came across a man next to a white van on Rose Inn Street at 5.20am June 2 and found a number of kegs of beer in the back of the van.

This was just ten minutes after the kegs had been delivered, Kilkenny District Court heard.

As a result, the man was arrested and brought to Kilkenny garda station where he made a full statement.

He pleaded guilty in Kilkenny District Court on Tuesday of last week.

Three of the pubs were on Rose Inn Street with a total of 17 kegs, with five smaller half kegs worth over €3,000.

The court heard that Mr Joseph Doyle, 56A Queen Street, Dublin 7 had 73 previous convictions including threatening to kill.

Dressed in a t-shirt and shorts, it was pointed out most of the previous offences were road traffic related but there was one for theft back in 2007.

The court heard that Mr Doyle regretted the incident and said it was a result of a debt he owed.

He had held down a number of permanent jobs including one for eight years with the cleaning department of Dublin Corporation.

He said, through his barrister that it was stupidity on his part and that the debt had since been paid by his mother and brother. It was accepted that Mr Doyle had done great work in under age soccer.

While Judge Colin Daly accepted the evidence he said he couldn't ignore Mr Doyle's past and gave him three consecutive sentences of three months for each offence.

The court heard Mr Doyle was an excellent soccer player and played League of Ireland for Bohemians in Dublin b before transferring to Tranmere Rovers in England where, experts agreed he had a glittering career ahead but it was cut short by injury.

He has, it was acknowledged carried out great work with his club, Usher Celtic.