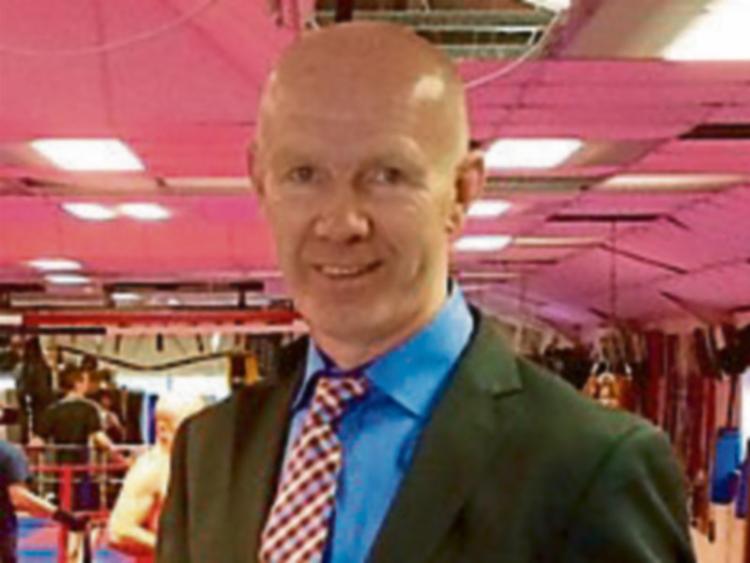 The Unified Martial Arts Championships are the largest of its kind on the planet and attract some 10,000 athletes from 120 countries over five continents each year.

They are widely regarded as "The Olympics of Martial Arts" and the objective is to find one true champion.

All the top federations in the World have been invited to put their name and weight behind the winners of the various categories and over 30 federations have already signed up to it with just a few declining.

Pete, a native of the marble city was born in Parliament Street and his parents Tom and Norah Foley were the proprietors of the well known Hibernian Bar.

Peter now runs arguably one of the biggest and most successful kickboxing gyms in Ireland at his base in Galway city and looks forward to his role on the Unified World council.

The Unified Martial Arts championships will be held this year in Marina Di Carrera in the beautiful region of Tuscany in Italy and will take place on the last week of October.

Peter will fly out as IKF Irish team manager with a 50 strong squad from around the country including seven of his own fighters from his Galway camp. He hopes to emulate the success of the last two years when his fighters brought home a tally of nine gold medals, six silver and four bronze medals in 2014 and 2015.

Not bad for a "stray cat" that ended up in the west of Ireland.