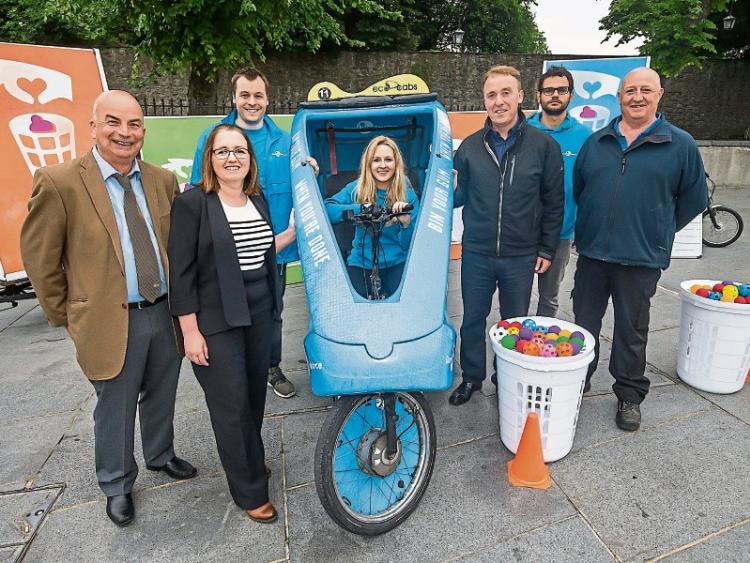 A nationwide campaign to reduce the amount of chewing gum littering the streets has seen a substantial decline in the amount of people dropping it.

The the National Litter Pollution Monitoring System results show an overall decrease in people dropping gum from 26% when the campaign started in 2007, to 11% in the latest results.

The results of the attitudinal research carried out by Millward Brown on behalf of the GLT during the 2015 campaign saw the highest numbers to date reporting they never drop gum.

This is the second year of the latest campaign, the result of a new agreement between the Department of Environment, Community and Local Government and Food and Drink Industry Ireland (FDII) representing the gum industry, to fund a national gum litter awareness programme from 2015-2017.

“It is wonderful to see everyone in the community coming together to get behind this campaign, both here in Kilkenny and in so many towns around the country,” said Cllr Shortall.

“The GLT campaign brings together the community and local authorities with a common goal to fight gum litter.”