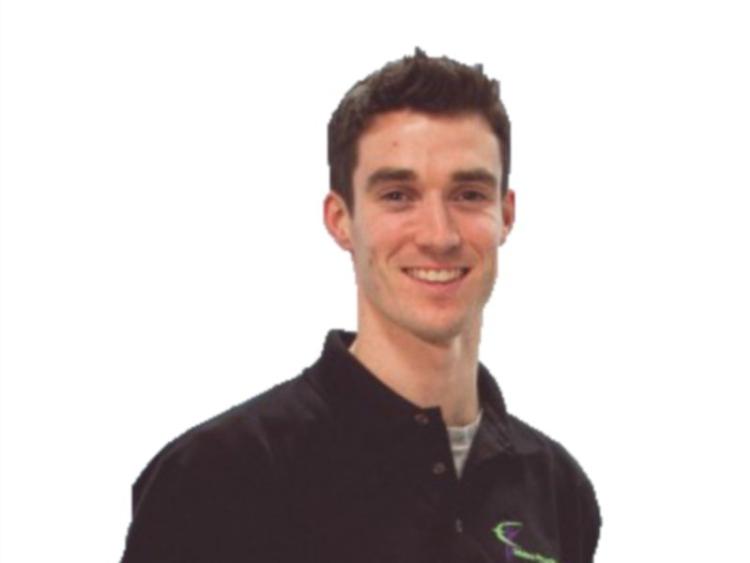 From national deflation to European elation - it was nothing short of a rollercoaster 24 hours for Eoin Everard!

The Kilkenny City Harriers athlete tasted disappointment when he lost his national title on Sunday, but earned the perfect pick-me-up when, on Monday, he was named in the Irish team to compete at the European Championships in July.

Everard - the first Kilkennyman to break the four-minute mile barrier - lost his national senior 1,500m title when he was pipped on the final straight in Santry on Sunday.

It was a desperate blow, but consolation came quick. On Monday morning Everard was named in a 52-strong national team that will jet off to Amsterdam for the European Athletics Championships.

Making the team was a just reward for Everard who, in his own words had been “all over the Continent, chasing a European qualifying time”. The Kilkennyman has been in good form this season, starting in impressive fashion when he won the national senior indoor double of 1,500m and 3,000m titles in February.

A number of high-profile athletes have been selected in the Irish squad. These include seasoned internationals Thomas Barr and Ciara Mageean and former European cross-country champion Fionnuala McCormack. David Gillick, a two-time European indoor 400m champion, has also been selected after four years in international retirement.

The team will jet off to Amsterdam for the competition on July 5. Everard will be in action in the 1,500m heats on Thursday, July 7, with the final scheduled for Saturday, July 9.