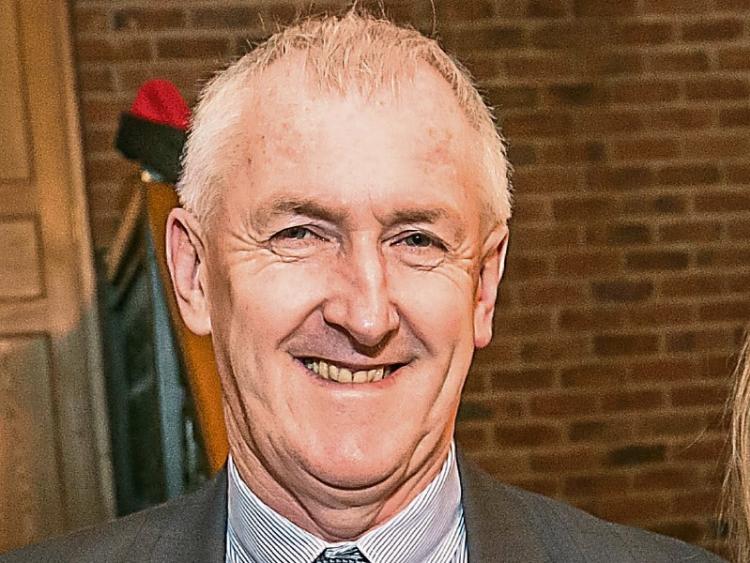 Councillors have again expressed frustration with the TII (Transport Infrastructure Ireland) over what they say is a lack of willingness to engagement with them.

At the recent meeting of the Joint Policing Committee, Cllr Pat Fitzpatrick asked whether flashing speed limit signs could be put on a particularly dangerous section of the Ballyragget Road, where there are a lot of ups and downs.

Engineer Frank Stafford said that there was a traffic signage manual in use by the TII, and they were adamant that it was compliant with this.

“I know that some members were disappointed with the arrows being removed [from some sections of road], but they are adamant that it is compliant with the manual,” he said.

“They are moving away from bespoke signage.”

Cllr Pat Dunphy raised the issue of the main Waterford to Limerick road.

“We had a series of arrows on the junctions, and suddely they were taken out,” he said.

“It was much safer before.”

He said that the council had apparently been told that they were a danger.

“It looks like the TII have sole responsibility,” he said.

“We can't meet them to make our views known. They need to be at these meetings, but they won't attend council meetings, area meetings.”

He was told that the council had contacted the TII and the markings were removed where there wasn't sufficient road width.

“If they were to be replaced, it would require localised widening at junctions,” he said.

“They are trying to get a uniform system of markings.”

Cllr Dunphy said this was why councillors needed to talk to the TII.

Cllr Melissa O' Neill said that there had been some complaints from locals on the recently-rehabilitated Mooncoin road. She asked when the monitoring, which showed the average speed on the road had decreased, had taken place.

“They feel speeding has actually increased because there's a better road now, and they're coming at it even faster,” she said.

“Can we continue to monitor it or how often will it be monitored?”

The 'before' period of monitoring was in 2013, while the 'after' was around Christmas of last year. He said he hadn't intended to carry out another survey but it was a possibility.