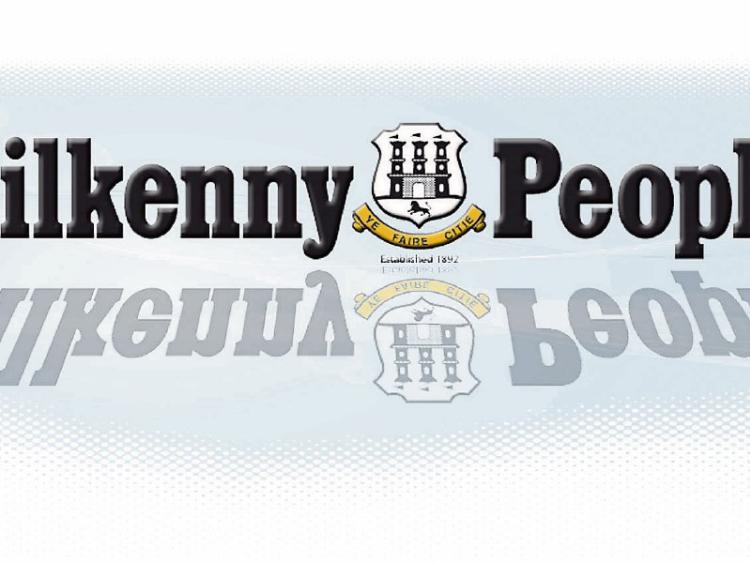 Anti-social behaviour in housing estates and council houses will be on the agenda at the next meeting of the Joint Policing Committee.

At the recent JPC meeting, Cllr Melissa O' Neill said she had brought the matter to the attention of the housing department, and asked that it be on the agenda.

JPC chairman Patrick McKee said he had brought it up at the JPC steering committee meeting and a full discussion had been held. He said it was felt it was appropriate that the matter be instead discussed by the housing SPC.

“We don't want to duplicate the issue,” he said.

Cllr O' Neill asked that Tom King of the housing department to give a presentation on the matter, and a vote was held, with Cllr O' Neill receiving support from Labour councillors Maurice Shortall and Tomas Breathnach. It was agreed that Mr King be asked to make a presentation at a subsequent JPC meeting.