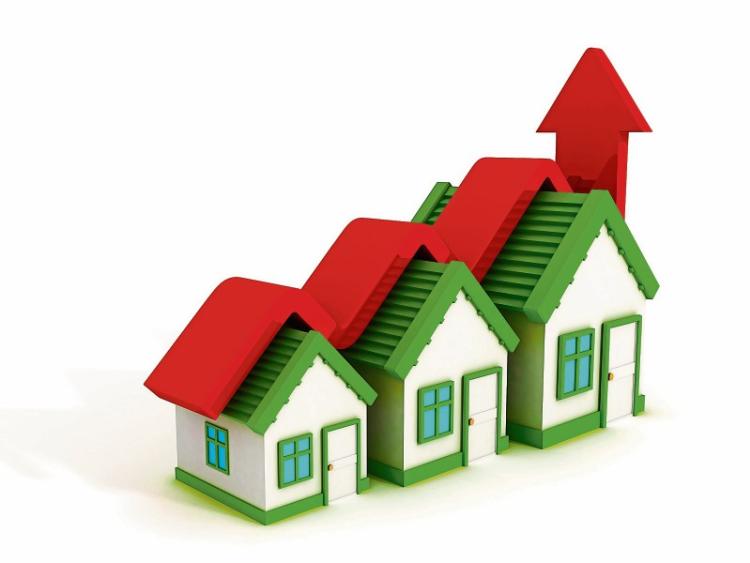 Property prices in Kilkenny, between April and June this year, were 13% higher than a year previously, compared to a rise of 16% seen a year ago.

The latest figures show that the average house price is now €188,000, 42% above its lowest point.

In neighbouring counties prices for the same three-month time period increased by 5.1% in Tipperary, 6.2% in Waterford, 5.6% in Carlow and 10.4% in Wexford.

The total number of properties for sale nationwide recorded a rare increase between March and June.

The figures were part of the House Price Report released by Ireland’s largest property website, Daft.ie.