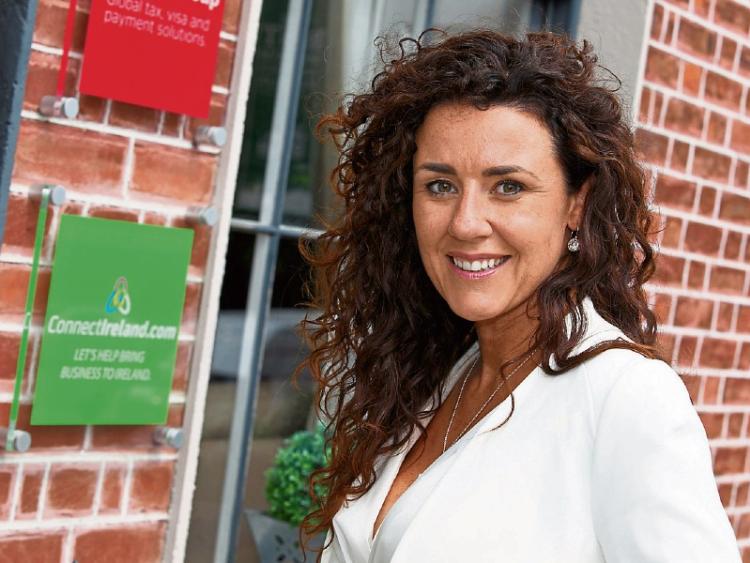 KILKENNY-BASED people power jobs for Ireland initiative ConnectIreland has written write to its 75,000 plus ‘connectors’ around the globe post Brexit, asking them to reassure would-be investors that Ireland’s economy remains strong.

ConnectIreland CEO, Joanna Murphy, has penned a personal letter to the initiative’s ‘eyes and ears’, urging connectors in the UK in particular to highlight Ireland’s stable economy as an alternative hub for nervous FDI companies contemplating leaving Britain post referendum.

“We must continue to work with our neighbours in Britain to keep industry and employment in this part of the world and, while standing by our largest trading partner for generations, the onus is on each and every one of us to ensure that companies fearing a Brexit fall-out are reassured about our strong and certain future.

“Post- Brexit we have received a sizeable increase in interest from companies looking to Ireland as a potential new location on the back of the referendum result. That number is likely to swell significantly over the summer months and beyond,” Murphy says in her letter.

ConnectIreland began just over four years ago, at a time of deep economic uncertainty and mass emigration in Ireland and to date, has secured 71 new inward investments into Ireland with thousands of jobs being created as a result, the Kilkenny-based CEO said.

“Brexit has once again presented Ireland with much challenge and economic uncertainty. That uncertainty and trepidation is likely to endure for some time as the logistics are worked out. However, it is important to remember that Ireland, as ever, is a strong and open economy.

“We have a very pro-business environment and a smart, highly-educated and young workforce with great work ethic. We remain among the best countries in the world to do business for many reasons, not least because we are English speaking and a member of the Eurozone and EU,” she adds.

Murphy says the initiative’s 70,000 connectors and as an ambassador for Ireland have never had a more important role. “In the coming weeks and months there will likely be very many companies wishing to obtain, remain or begin a business in Europe. Now is the time for reassurance. You can help your friends in businesses abroad by reminding them that Ireland welcomes them and that ConnectIreland will help them in every way possible to make their experience a positive one.

“Ireland continues to play a vital part in trade between Europe and the rest of the world and with your help, all of us can win new jobs for Ireland and ensure companies nervous about the future don’t venture far when choosing a new base,” she concludes.