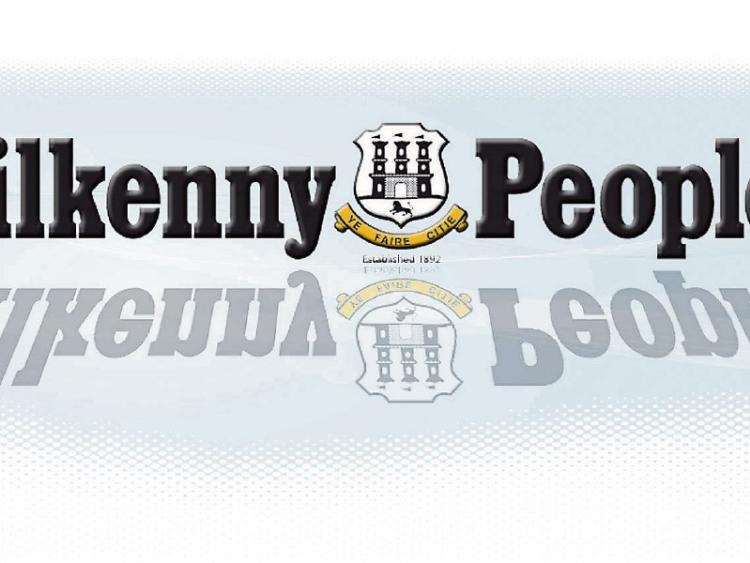 Fragments of 13th Century wine vessels imported from the Bordeaux region of France are among the artefacts uncovered during the ongoing archaeological dig as part of the Central Access Scheme (CAS).

The subterranean investigations around the site of the new bridge remain ongoing. Seven archaeologists, under the direction of the scheme archaeologist, are working on the archaeological resolution for the area.

Two linear, Medieval ditches were identified, which contained the artefacts. At the recent meeting of Kilkenny County Council, acting director of services Simon Walton told councillors that excavations in the area around the former auxiliary hospital have produced evidence of archaeological items. The remains of a 19th Century building were also discovered.

The completion date for the first phase of the CAS — the bridge contract — is August. Landscaping works have been under way in the Peace Park, and it is expected it will re-open to the public next month.

The bridge will not open to traffic until the phase two contract works are completed.

Mr Walton has said the planned completion date for the phase two contract is the latter part of 2016. However, the archaeological issues may yet cause some delays.

Works are currently beginning on the existing public road in the Wolfe Tone Street area. Mr Walton has said that local inconvenience, while inevitable, will be minimised, and there will be communication with residents and businesses.