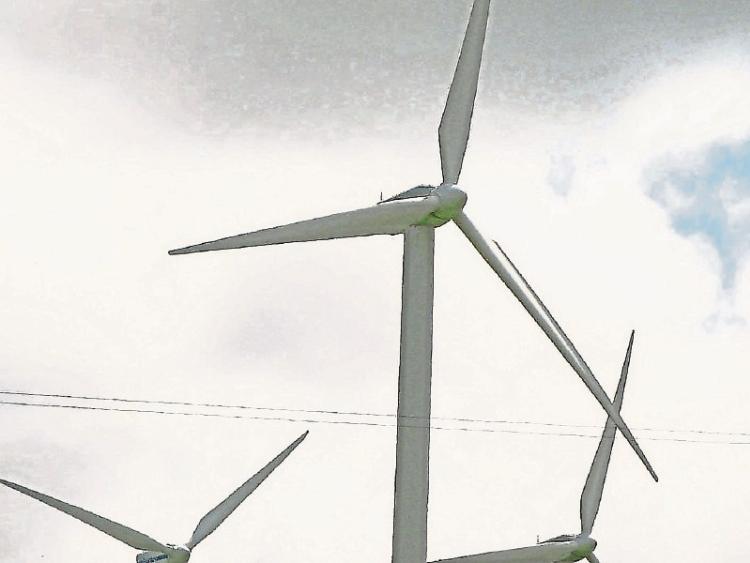 Kilkenny County Council has been forced to hand back over €700,000 in special development charges on the Central Access Scheme due to the project not beginning on time.

On receipt of two applications, amounts totalling €703,000, plus interest, were calculated. Having sought legal advice on the matter, payment was made.

The council has said that the contributions were not allocated to the Central Access Scheme project, and will thus have no impact on its funding.

Since 2007, Kilkenny's development contribution scheme set out a charge of €5,000 per wind turbine, which last year became €5,000 per MW of the development's installed capacity. In the new scheme, the charge is €10,000 per MW (with exemptions for projects below 0.1MW).

In its submission to the draft scheme, the IWEA described the change as 'significant and unjustified', and called for the re-instatement of €5,000 per turbine. The IWEA argued that the new rate is 'both unreasonable and damaging to the successful deployment of renewable energy'.

In her response, Chief Executive of Kilkenny County Council Colette Byrne said the charge of €10,000 per MW is not considered unreasonable, as it is comparable to that of other local authorities in the south-east region.

The chief executive also pointed to the exemption for renewable energy developments less than 0.1MW, and said that grant schemes are available from the SEAI.

There were six submissions in total made to the council on its draft development contribution scheme, which needed to be amended to account for all types of renewable energy.

In one of three submissions he made, Christopher O' Keeffe said that the council should favour the development of renewable energy sources, and called for non-renewable sources to face a charge of €20,000 per MW.

The chief executive reviewed all submissions and ultimately recommended no change to the draft scheme as published. The scheme will apply to the end of 2017, and up until a new scheme is adopted.