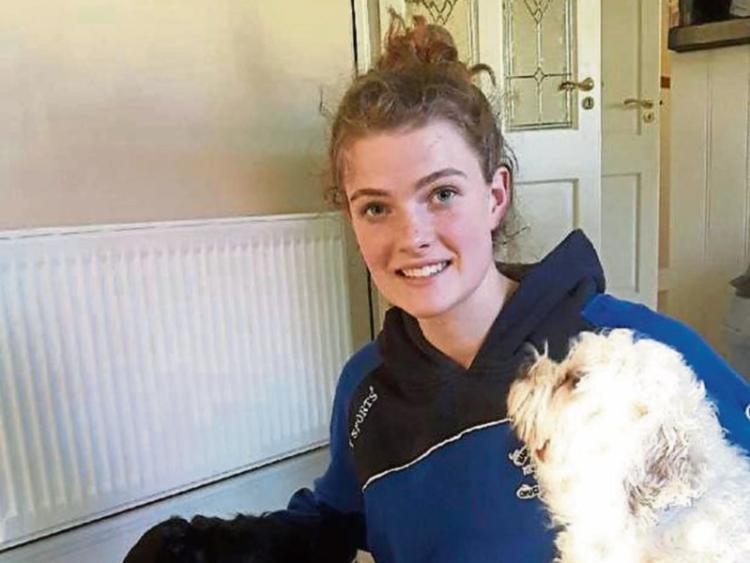 A local community has been left devastated by the tragic death of 17-year-old Ciara Lawlor from Kilkenny City on Friday night.

The teenager, who was from the Richview estate on the Castlecomer Road, was a fifth-year student at Loreto Secondary School. She had been attending the concert of Irish band Kodaline in Marlay Park at the time when she suddenly became ill.

She was treated by the on-site medical team and then rushed to Tallaght Hospital, where she was later pronounced dead. It’s understood that Ciara had a pre-existing medical condition, and Gardaí are not treating the sudden death as suspicious.

As well as a popular student at her school, Ciara was also an active member of Kilkenny City Harriers Athletics Club. She would have celebrated her 18th birthday next month.

In a statement on their Facebook page after the concert, Kodaline expressed their sorrow at Ciara's death.

“We were shocked and devastated to be informed yesterday that despite the best efforts of all medical teams, she passed away in hospital,” the statement reads.

“Our immediate thoughts and prayers are with the family and friends of the deceased and we wish to extend our condolences on behalf of us and all of our crew.”

Ciara was the beloved daughter of John and Eimear and had two brothers, Jack and Barry. She will be sadly missed by her heartbroken family and her many friends.

A Rosary will be held at the house tomorrow (Tuesday) evening, while the Funeral Mass is due to take place on (Wednesday) at St John's Church, Kilkenny at noon.