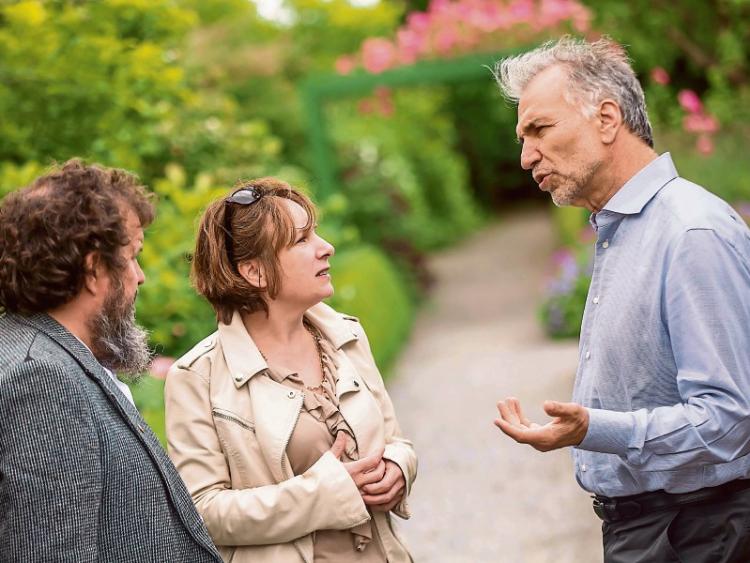 A leading expert on homelessness addressed frontline workers at a talk at Butler House last week.

Sam Tsemberis is a clinical community psychologist who in 1992 founded Pathways to Housing, an organisation based on the belief that housing is a basic human right and developed the Housing First Approach.

The eminent psychologist explained the role that public attitudes towards homelessness play in our society.

“It is very much out of sight, out of mind. We learn early on not to intervene.

“We are aware of the root causes of homelessness - lack of employment, housing, health, justice and education but there is very little discussion on the systems that fail people.

“There are psychiatric discharges without a clear plan of where people are going and similarly when people are released from prisons. There are broken systems - people have been in touch with systems but there has not been proper intervention. The question is how can we best intervene to put an end to it,” he said.

Mr Tsembersis pointed out that currently there is a stairways model where people stay in shelters and then move onto transitional housing before they find permanent housing.

“The staircase system works for some but not all. There are 15 to 20% of people who are chronically homeless. The Housing First Model foregoes the idea that treatment and sobriety are necessary for housing. With Housing First you have immediate access to a place of your own. It is a community-based model directed by the client.

Manager of the Good Shepherd Centre, Fergus Keane organised the event and welcomed the model.

“We have already started to implement this model and it works. There is a fundamental shift in the relationship when you are going into someone's home and you can build on this relationship.

“There is good co-ordination between the various homeless action groups in Kilkenny and this helps a lot,” he added.