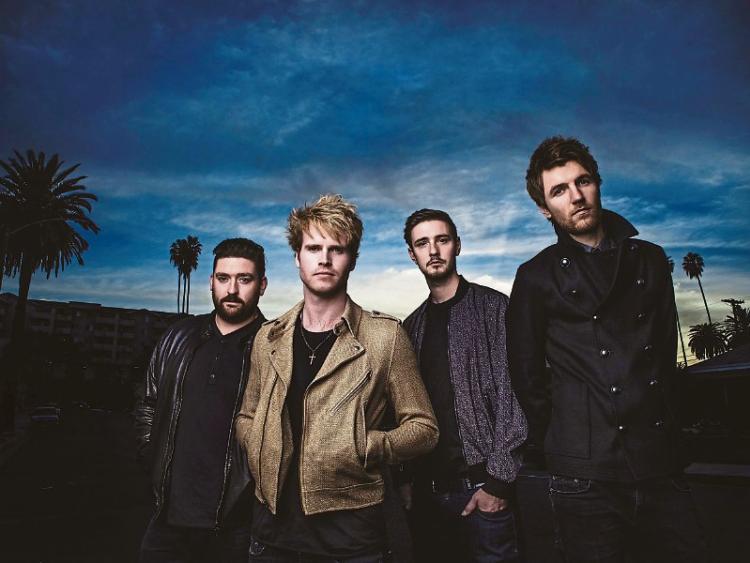 Kodaline flew in from the UK to pay their respects at the funeral of fan Ciara Lawlor who died suddenly having fallen ill at a concert of the band in Dublin at the weekend.

And the chart toppers performed their hit song 'High Hopes' to the heart-broken attendance at St John's Church in Kilkenny city as a tribute to Ciara.

Mourners were led by Ciara's parents John and Eimear and her brothers Jack and Barry.

A number of Leaving cCert students from other schools who were out of the country on an organised holiday returned home early to pay their respects, including Ciara's boyfriend.

Many local families cut short their holidays to support the Lawlor family.

In his Homily Fr Frank Purcell said “ Ciara was a beautiful girl inside and out.”

There wasn't a dry eye in the church when her younger brother Barry recited a poem in honour of h is sister.

Traffic came to a standstill in the vicinity of the funeral service which was one of the largest funerals ever held in St John's.

Thousands of morners attended and there was a guard of honour from Loreto Secondary School, O'Loughlin Gaels GAA Club and Kilkenny City Harriers.

Ciara, who was to sit her Leaivng Cert next year, was also a qualified lifeguard.

In a statement Kodaline said they were “shocked and devastated” at the death of Ciara.