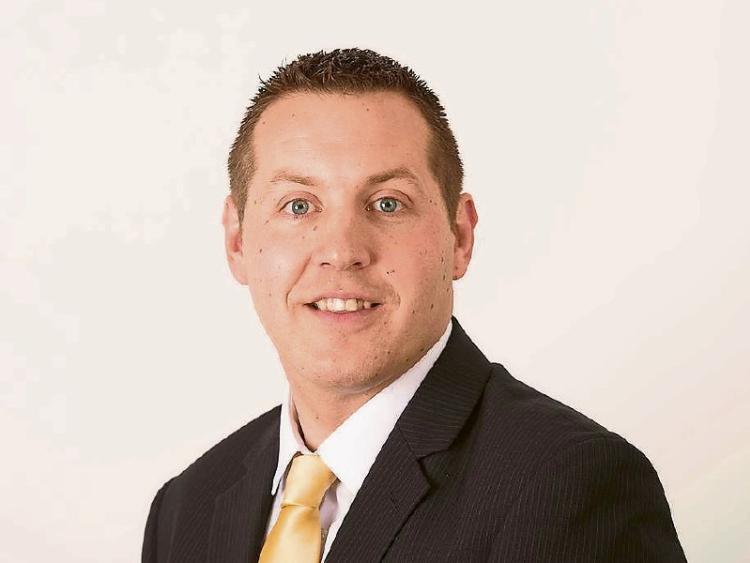 A local councillor has said there are growing concerns among many local communities surrounding the recent news that the Department of Education is undertaking a review of school bus places.

The School Transport Scheme is currently under review, and many people living in rural parts of Kilkenny have been expressing their concerns.

Local councillor Peter 'Chap' Cleere said it appeared as if the Department of Education was encouraging Bus Eireann, which is the provider of the service, to reduce the number of seats on their buses or to use smaller buses on their school runs.

“The Department had admitted attempting to reduce the number of 'concessionary' seats available,” said Cllr Cleere.

“These are students who do not qualify for the School Transport Scheme, because they do not live far enough away to qualify, but who have been allowed to use school transport if there were spare seats on the bus.”

Cllr Cleere said he had been contacted by about a dozen families in the last couple of weeks regarding this particular issue.

“It seems very unfair to me that these children (who pay an annual fee to be accommodated on these buses) appear to be targeted,” he said.

“It is my view that school transport use should be encouraged , not targeted.

“It would be a disaster of any child lost their seat on a school bus as a result of this 'review'. I am calling on the Department to make a statement as a matter of urgency to allay the many fears and concerns many local Kilkenny families have.”