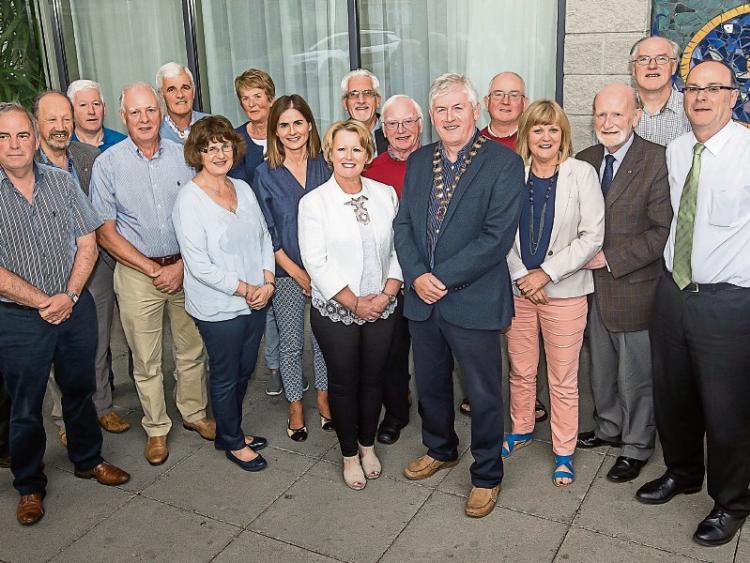 Last week's meeting of the Kilkenny Lions Club saw the passing of the chain office from the outgoing Maeve O'Flynn to the new President for the next term, Padraig Keegan.

A native of Mayo, he is a former Food Science graduate from UCC and joined Avonmore (now Glanbia) in 1979. He is currenly Supply Chain Director with GII.

“Outside of family and work I have an interest in all sports, GAA and Rugby in particular (still living in hope for Mayo to win Sam),” said Padraig who is a Kilkenny Rugby Club and Kilkenny Golf Club member.