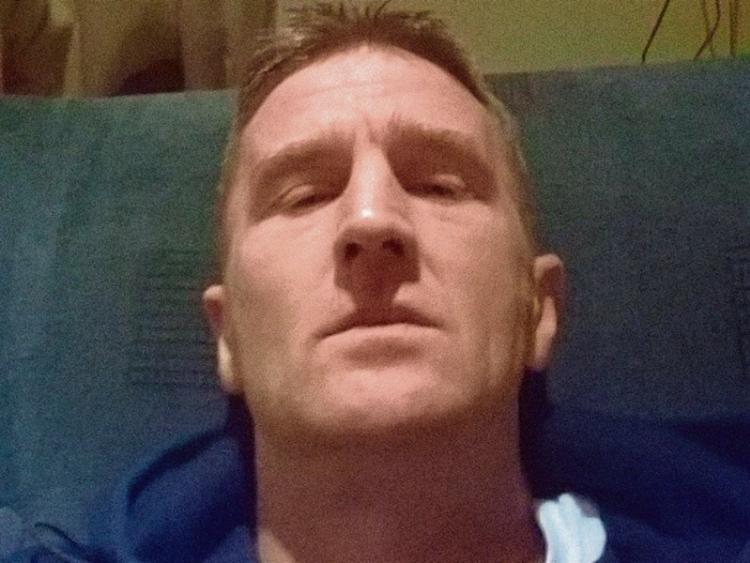 Gardai in Kilkenny are awaiting directions from the Director of Public Prosecutions (DPP) in relation to a stabbing incident in the city on Wednesday of last week.

Garda Inspector Liam Connolly told Kilkenny District Court Judge Colin Daly yesterday (Tuesday) that he had asked the DPP's office for a decision on how to proceed in the case and was awaiting a response.

Inspector Connolly said that further charges and possibly more serious charges were being considered and might be brought forward against the accused and he asked for an adjournment pending a decision.

Judge Daly agreed and adjourned the matter to the August 2 sitting of the district court.

Judge Daly expressed his dissatisfaction that the van bringing Mr Dowling from Cloverhill Prison to the court yesterday had not arrived on time for the beginning of the court.

Mr Dowling's case was heard at 11.42am well over an hour after he arrived. He was kept in the detention cells under the court before his case was called and he was brought into the court room by a prison officer.

Ger Dowling (39), with an address at No. 120 The Sycamores, Freshford Road, Kilkenny City, was charged with Assault Causing Harm and Possession of an offensive weapon in a public place, Market Cross Shopping Centre on Wednesday, July 13.

Dressed in a grey tracksuit bottoms, off-white top and white runners, the defendant did not speak during either of his two court appearances.

At an earlier hearing of the court, Garda Paul Coleman said he had arrested Mr Dowling on July 13, and charged him with the offences the following day at 5.58pm. Mr Dowling made no reply to the charges.

Mr Dowling's solicitor Con McDonnell told the court at the first hearing, that they would be reserving their position on bail for the present time.

He said that Mr Dowling had a 20-year history of mental illness, and had been a regular user of psychiatric services. He asked that he be psychiatrically assessed. Mr Dowling was remanded to Cloverhill Prison, Dublin with a psychiatric assessment to take place on his arrival and was granted free legal aid.