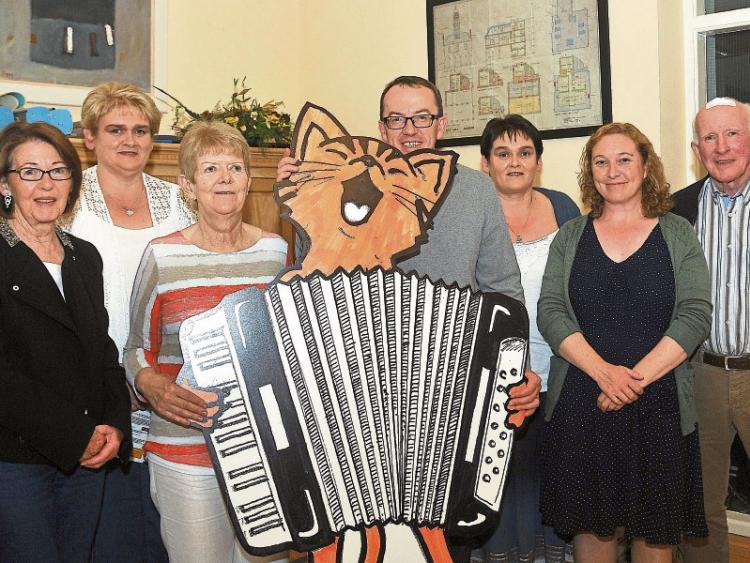 Accordion enthusiasts and music lovers will gather in Kilkenny and Freshford next month for a festival that looks set to be the biggest gathering of accordionists ever seen in Ireland.

TheBig Squeeze festival will celebrate the accordion as a truly global and culturally-significant instrument. For those that love to play or enjoy listening to this instrument, or would like to learn more about it, theBig Squeeze is the place to be.

There will be workshops, exhibitions, concerts and public performances — something to suit everyone.

It's the fulfilment of a dream long-held by technical consultant, teacher and musician, Noel Cleere. Noel is the chairman of the Acorn Club in Freshford, which was formed in 2011 to encourage and support artistic endeavours and talent in the areas of music, drama, choral and artistic creativity.

According to Noel, most people in Ireland associate the accordion only with Irish Traditional Music - and with good reason! In Ireland, the accordion is rarely heard outside of traditional circles.

While its role in the traditional Irish music world is admirable, Noel was determined to organise an event that would educate and demonstrate the true potential and significance of his favourite instrument and rekindle an interest in learning and/or a return the instrument.

The Big Squeeze Festival was born as a result, and a huge number of different artists, groups, bands, performers and singers are on board (keep an eye on the Kilkenny People over the coming weeks for more details).

The festival will take place in venues in both Kilkenny City and Freshford from August 12 — 14.