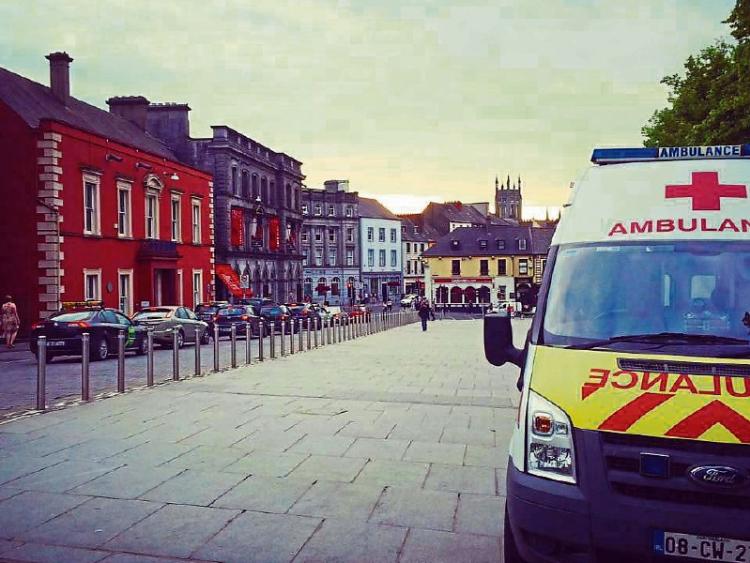 Kilkenny Red Cross will hold an pen day will be held on the Parade this Saturday, July 23.

Thirteen emergency runs have so far been made by the Kilkenny unit of the Red Cross.

The unit was formed in January of this year and the crew of volunteers have already undertaken 24 different duties, ranging from involvement at the Nathan Carter Concert in Thomastown, to the Leinster regionals of the Special Olympics.

Out of the 24 events attended since January, 15 patients have needed treatment and 13 have had to be rushed by the Red Cross Ambulance to St Luke’s General Hospital.

Everything from cardiac arrests to serious assaults have been dealt with by the voluntary crew of EMTs, nurses and first responders.

The local unit has also gone on-call for the HSE and Ambulance Control on a number of occasions, responding to 999 call-outs.

If this sounds like something you’d like to be part of, you can pop along to the Parade in Kilkenny City this Saturday, July 23 to meet some of the volunteers and find out more about what they do.

They will be there, along with the ambulance, from 12 noon to 4pm.