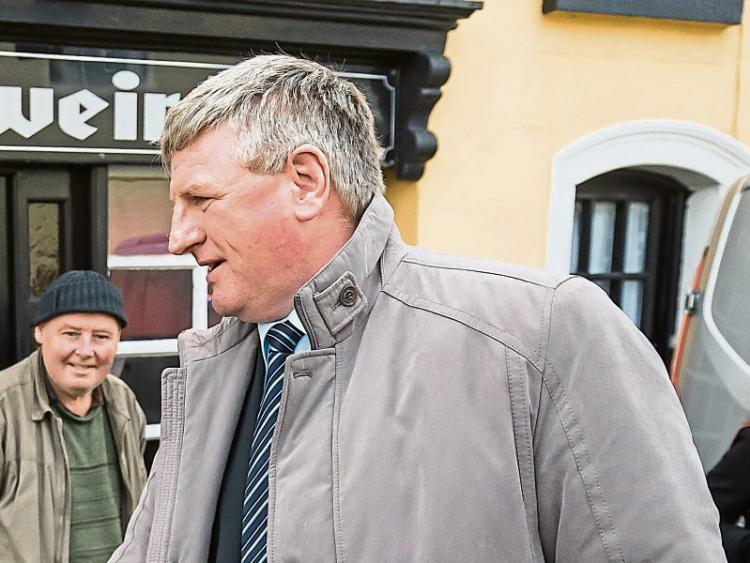 Fianna Fáil TD for Carlow - Kilkenny Bobby Aylward says he is concerned after the Minister for Health Simon Harris refused to commit to retaining vital services at St. Luke’s Hospital.

Deputy Aylward made the comments after raising the issue with Minister Harris through a Dáil parliamentary question.

“People in Kilkenny and right across the South-East are concerned about the possibility that services could be downgraded at St. Luke’s Hospital. The previous Fine Gael - Labour Government established the Trauma Steering Group to examine the configuration of emergency services across a number of hospitals. It’s been reported on a number of occasions that this group could recommend the downgrading of services at St. Luke’s,” said Deputy Aylward.

“I recently questioned Minister Harris on this issue in the Dáil. At the time I made it clear to the Minister that the availability of major trauma care needs to be maintained at the hospital. Unfortunately the reply I received from Minister Harris is non-committal and he has kicked the issue to touch by saying he has to await the publication of a report by the Trauma Steering Group.

“I firmly believe that the availability of major trauma care needs to be retained at the hospital. This is something which I will be monitoring closely over the coming months,” concluded Deputy Aylward.