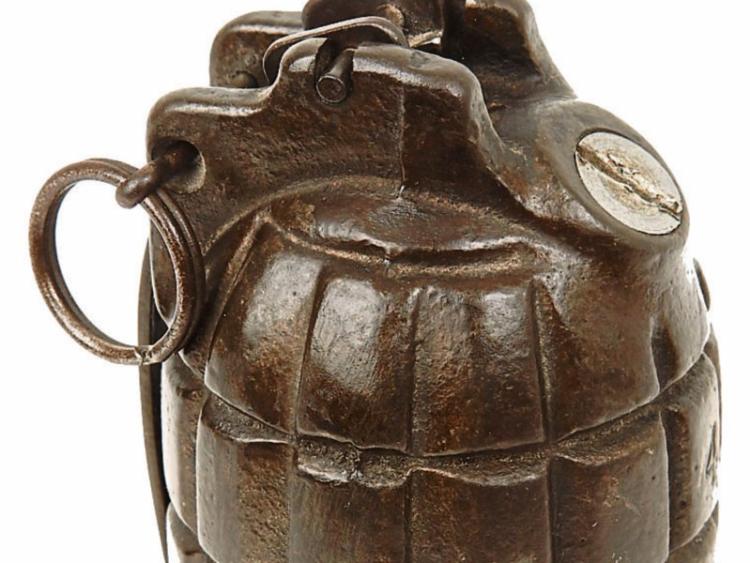 2016 is the centenary of the battle of the Somme and the local Kilkenny great War Memorial Committee are holding a novel, awareness event running from August 5 to August 4.

Right in front of the courthouse, on the plaza will be a replica of a Somme trench - and they are looking for volunteers to take turns in the trenches,

It will act as a timely memorial to the 126 Kilkenny men who lost their lives in the Battle of the Somme, which lasted 141 days. Many others fought in the battle and either survived the war or lost their lives during the two years of war still to come.

On the final day, August 14 a short memorial ceremony and flag raising event will be held at 3pm. Representatives of our own Government, that of Northern Ireland, the local authority and the Countries our men served with will lay wreaths to honour their memory.

The authenticity of the trenches, made in Kilkenny have been complimented by the role of some local people - like PJ Ryan who carved replica grenades for us (from Cupressus for those interested) and also Majella Jennings who converted a wine box to a grenade box.

The display will be open to the public for the hours of 10am to 6pm each of the days, and the war memorial committee are looking for volunteers to man two hour shifts with a committee member. The shifts will start from 10am, If you would like to take part please email us at kilkennywarmemorial@gmail.com or telephone Donal at 086-3369080.