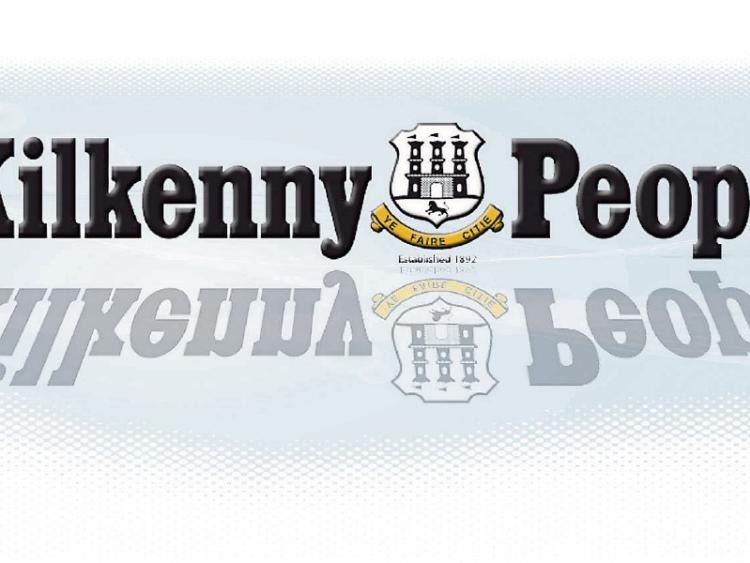 The Public Service Obligation (PSO) contract for the Kilkenny to Dublin bus service is to be retained for a further year, while the Castlecomer to Naas service is to terminate just before Christmas.

That’s the outcome of a meeting last Thursday with National Transport Authority (NTA). Speaking to the Kilkenny People, local councillor Maurice Shortall was full of praise for the team who travelled and left everything on the field of play.

The NTA had undertaken an extensive review of the two PSO services on Route 817 between Kilkenny and Dublin and Naas and Castlecomer. The all-party working group led by Chairman of Castlecomer Development Association John Brennan was supported by Cllr Maurice Shortall, and other local councillors. Operations Manager of the NTA Michael Warnock-Smith left the locals in no doubt as to their intention.

He told those in attendance that due to extremely low passenger usage, it is intended to terminate the contract for the Monday to Friday Naas to Castlecomer service provided by Bus Eireann on August 19. He said it is also intended to withdraw services on Sundays on Sundays on the Kilkenny to Dublin service provided by Bernard Kavanagh and Sons Ltd with effect from Sunday August 21, 2016 also due to extremely low passenger usage.

“ Castlecomer is at long last beginning to witness the seeds of prosperity with the re-development of the Avalon Inn into a 34 bedroom hotel and extensive dining facilities,” he said.

“This will complement the activities at the Discovery Park while the impending purchase of the former Comerama site will provide an economic stimulus employment-wise.

“We are open for business 24/7 and simply cannot accept any reduction is services to Dublin. There is an urgent requirement to advertise the service to Dublin at the moment its just a plain white coloured bus why not purchase a couple of bands for both sides of the bus indication all of the towns which enjoy the service. We cannot judge the service simply on euros returned there is a social dimension and an obligation here to protect rural Ireland.”

The Labour Party councillor was supported by every member of the working group. Following intensive negotiations, the position changed for the better with the promise to put what was agreed in writing.

CEO of the NTA Anne Graham said the NTA had agreed to extend for the Monday to Friday Naas to Castlecomer service up until Christmas with a last day of operation on Friday, December 23. It has also agreed to extend the contract for the Kilkenny to Dublin service for a further 12 months in its entirety.

This means that the service will continue to be provided on Sundays. The NTA has also committed to work with elected representatives and members of the local community to further promote the usage of the service.