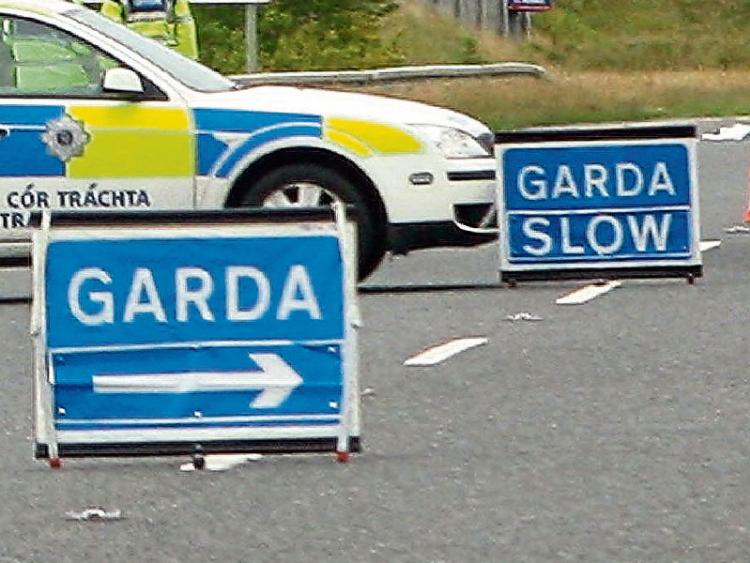 A man has died following a crash just outside Piltown at around 1am on Thursday morning.

A two car collision occured on the Piltown bypass, and Thomastown gardai are now seeking the occupants of the second car as it fled the scene and are also appealing for witnesses - they can be contacted at (056) 775 4150

The man who died was in his 20s and was the sole occupant of the other car - he was pronounced dead at the scene.

His body has been removed to University Hospital Waterford for a post-mortem examination.

The area where the crash occured, near Fiddown, has been closed off for technical examination and diversions are in place.