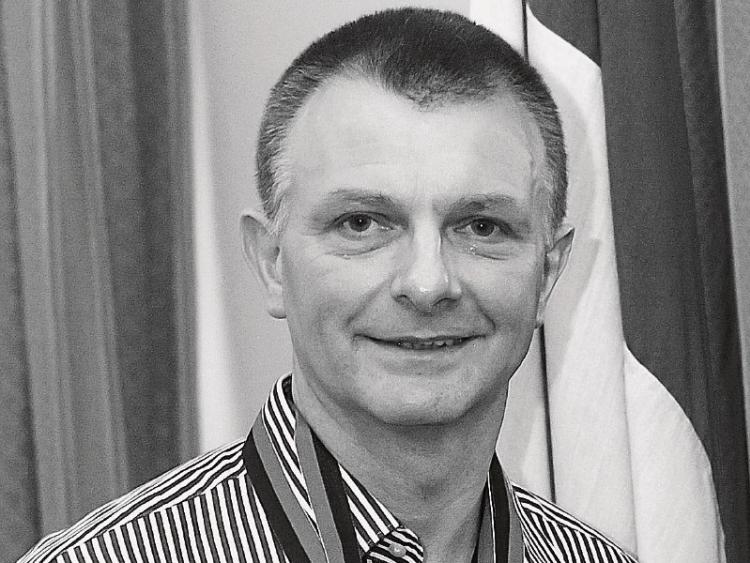 The Kilkenny community is shocked and in mourning at the sudden death of handball legend Michael 'Ducksie' Walsh.

Mr Walsh (aged 50) had been fighting for his life in a Dublin hospital, and his passing has just been announced.

Kilkenny GAA Chairman Ned Quinn expressed the sorrow and sadness of the entire GAA community when he paid tribute to “one of the greatest Kilkenny sportsmen of all time”.

“I wish, on behalf of Kilkenny GAA to extend our heartfelt sympathy to his family and friends during this very sad time,” he added.

Affectionately known as 'Ducksie,' Michael Walsh was a sporting legend and holder of a record 38 All-Ireland senior medals.

He was a World Champion, and played his beloved sport right up to this week. Indeed he never lost a singles match on his own 'patch' in Talbots Inch. His last win there was last week - winning the senior national open 60x30 title.

A local carpenter noted for his joinery and kitchen work, he was a native of Kilkenny city and lived in Bennettsbridge.

He was very well known for his charity work locally - in particular his outstanding support of the O'Neill Centre which helped raise hundreds of thousands of euros.

Further details to be announced.