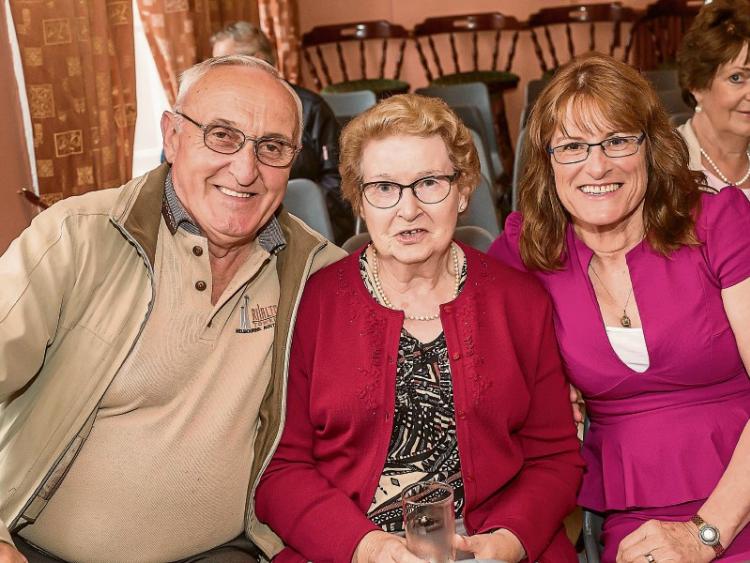 The revival of the Home Rule Club on the city's John's Quay continues.

Last week, it was sold out for a concert by TR Dallas.

Organised by Joe Byrne, everyone enjoyed the gig and it augers well for the rest of the year.

An energetic committee is in place and they are organising regular events with Jimmy Crowley, the Cork minstrel, due to play there on Friday, August 12 as part of the Alternative Kilkenny Arts Festival.

The Club was formed in 1894 to support the Irish Home Rule movement which aspired to self government within Ireland. Today, the Club has no affiliations to any political party and is used as a social club.

The club opens at 8.30pm from Tuesday to Sunday every week.

You don’t have to be a member to come in and enjoy a drink, have a game of snooker, darts or just watch TV. The members are a friendly bunch and there is always a good atmosphere.

There is a vacancy for another member.