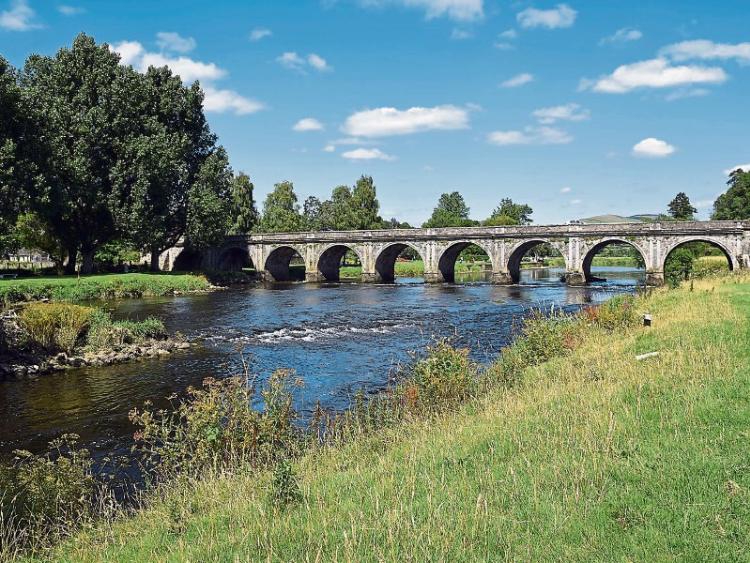 Ruthless, mindless criminals are putting one of the region and Kilkenny's most important natural resources in jeopardy.

Levels of illegal salmon poaching on the River Nore have “quadrupled” in the last number of months.

It comes at a time when oral evidence suggests that salmon numbers in the river have increased for the first time in over a decade.

It reflects the national situation collected from other salmon rivers including the Suir and no one is sure if the conservation measures being put in place are working or if it's a once off.

The poachers who go to extreme lengths to avoid detection from fisheries officers and gardai are bringing up to 40 fish week out of the river just below Inistioge where the river is tidal.

These salmon will have net marks on them and are easily identifiable if they are being sold to restaurants or hotels, should be identifiable to chefs.

It is understood that on some days, a good run of salmon are recorded coming through Kilkrnny and on other days not one comes up, suggesting that something untoward has happened to the fish on the

The poachers use illegal nets to haul in their catch in what is a commercial operation, highly organised and complex and totally against

the law. The actions of these unscrupulous criminals is threatening the livelihoods of legitimate operators while damaging salmon stocks for future generations.

There is a strict catch and release policy in place on the River Nore since March 2014 and all commercial netting has been outlawed for the last number of years.

And members of the public have been warned to immediately report any attempted sale of illegal salmon to the Gardai or the Inland fisheries Board.

The Inland Fisheries hotline number is 1890 347424. Reports can be anonymous but they do need real-time, first hand information and not hearsay in the pub the following day. Car registration numbers and photos help.