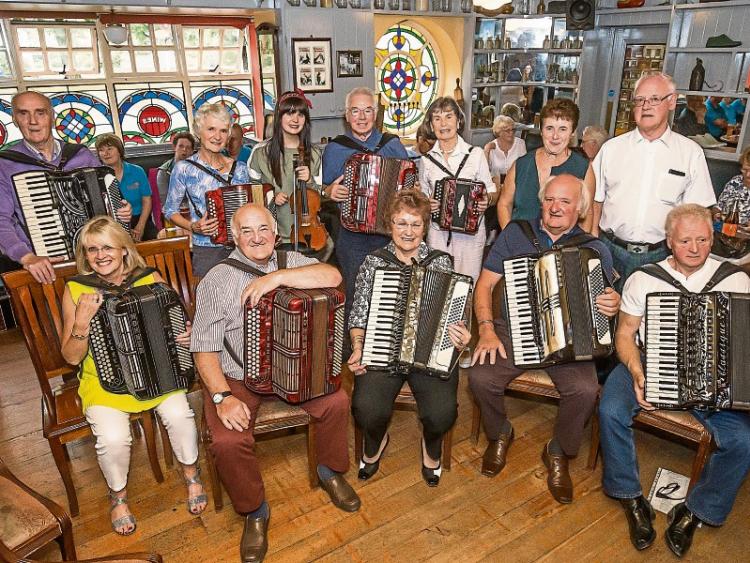 Music lovers and accordion afficionados flocked to Kilkenny last weeked for one of the the greatest gatherings of accordionists ever seen in Ireland.

The Big Squeeze Festival was held in order to celebrate the accordion as a truly global and culturally-significant instrument. It took place at venues both in Kilkenny City and in Freshford, with a variety of workshops, exhibitions, concerts and public performances to suit everyone.

The festival was a huge success with a great turnout and plenty of music and craic around the place from August 12 - 14. It marked the fulfilment of a dream long-held by technical consultant, teacher and musician, Noel Cleere.

Noel felt that most people in Ireland associate the accordion only with Irish Traditional music, and in Ireland, it is rarely heard outside of traditional circles.

While its role in the traditional Irish music world is admirable, Noel was determined to organise an event that would educate and demonstrate the true potential and significance of his favourite instrument and rekindle an interest in learning and/or a return to the instrument.

The Big Squeeze Festival was thus born in coop-

eration with The Acorn Club Freshford — a voluntary not-for profit organisation which encourages and facilitates music, drama and artistic creativity.