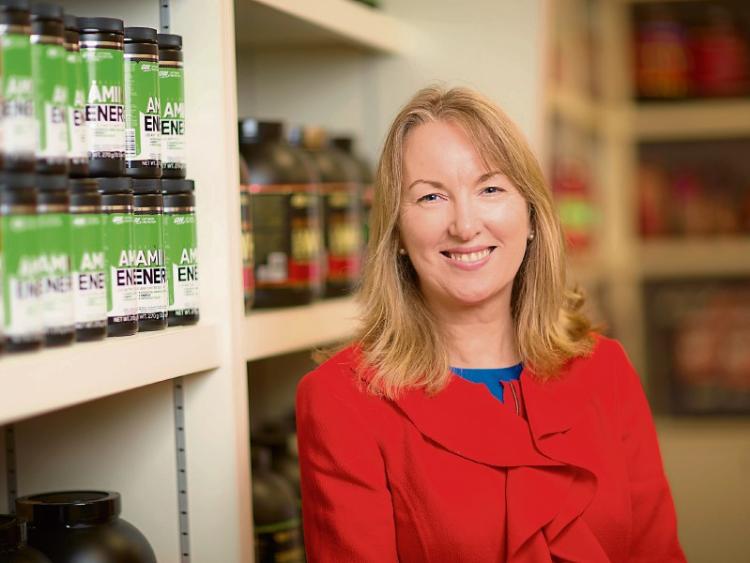 Kilkenny based food group, Glanbia saw profits for the first half of this year rise by 11 per cent to €176.5 million as it confirmed its forecasts for earnings per share growth of eight to 10 per cent this year despite a 2.1 per cent drop in revenue to €1.84 billion.

This is excellent news for the company and the local economy.

Glanbia said the strong first-half performance was driven by its performance nutrition division with earnings before interest, tax and amortisation (EBITA) of €81.7 million at the unit, a 35 per cent increase on the same period a year earlier.

"Sales of performance nutrition brands and value-added nutritional ingredients showed good growth in the first half of 2016, delivering on our vision to be a leading nutrition business," managing director Siobhán Talbot said.

The company’s ingredients division, Glanbia Nutritionals, delivered what the company said was "a satisfactory result in the context of on-going challenging dairy markets" with earnings of €58 million, down four per cent.

Its Dairy Ireland division was in line with expectations with earnings of €17.7 million, a 1.1 per cent increase, a very good result in a difficult trading environment.

"Global dairy markets remain weak and continue to be a challenge for parts of the business, however the diversity of the Glanbia portfolio has enabled us to navigate this and we reiterate guidance for the full year of adjusted earnings per share growth of 8 per cent to 10 per cent on a constant currency basis," Talbot said.

The company said its share of results of joint ventures and associates fell by €1 million to €12.3 million.

Glanbia said macroeconomic uncertainty had continued to increase, partly due to the UK decision to leave the European Union.

"While the direct impacts of this decision are limited, currency volatility, further movement in discount rates and other economic uncertainties will require on-going monitoring by the group," the company said.

Glanbia, which announced a 10 per cent rise in its interim dividend to 5.37 cent per share, said it enjoyed an earnings margin of 9.6 per cent in the six months ended July 2, up from 8.5 per cent a year earlier.

The company said net debt at the end of the first half was €644 million, an increase of €67 million over the year due to a seasonal increase in working capital and capital expenditure of €41.7 million.

Davy Stockbrokers welcomed the figures, noting branded revenue growth was 4.4 per cent in the first half. It said the performance nutrition business had remained the engine of growth with the prospect of a rebound in the ingredients business to come, supported by a healthy balance sheet.