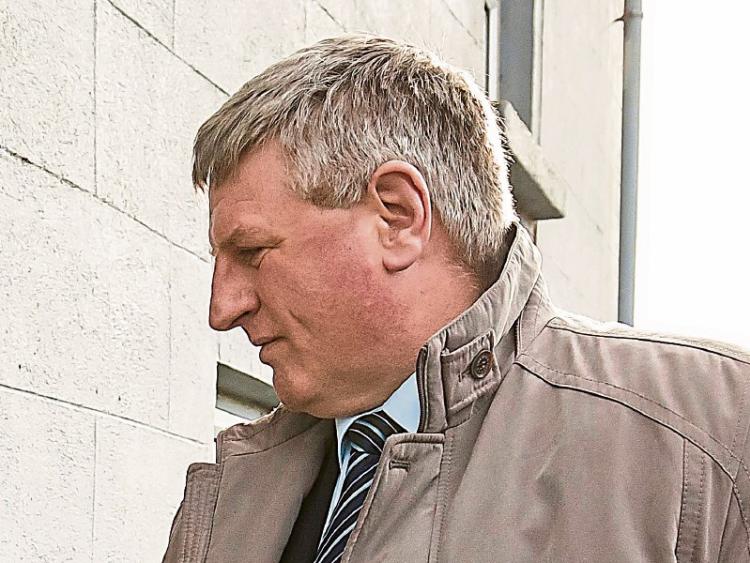 Local TD Bobby Aylward has called on the Minister John Halligan to urgently clarify the situation regarding the school transport scheme - presently under a value for money review.

Deputy Aylward explained, “While we still await the outcome of this review, I have had a number of parents contacting me explaining that their children are being refused places due to space despite having held a concessionary ticket last year. This is just one of the many flaws in the current system that is causing havoc for families each year.

“Minister Halligan had committed to the establishment of a cross party group to examine such issues and I was nominated by Fianna Fáil to sit on this committee. I felt encouraged by the prospect of constructive discussion with a view to meaningful change but nothing has happened since due to inaction on Minister Halligan's behalf.

“The school transport scheme is an essential part of school life in rural communities across Carlow and Kilkenny and the uncertainty that has been allowed build up over the past few months has been a major source of stress for students and parents alike.

“Fianna Fáil has always fully recognised the important role of the School Transport Scheme and consistently raised concerns when the review was first announced. We should be encouraging the use of school transport, not penalising people who want to sign up to it.

“Minister Halligan needs to ensure that the assurances he gave about places on the School Transport Scheme earlier this year are upheld – and I along with my party colleagues will be keeping the pressure on him and Minister Bruton so that every child who is entitled to a seat on the school bus has one this August”.