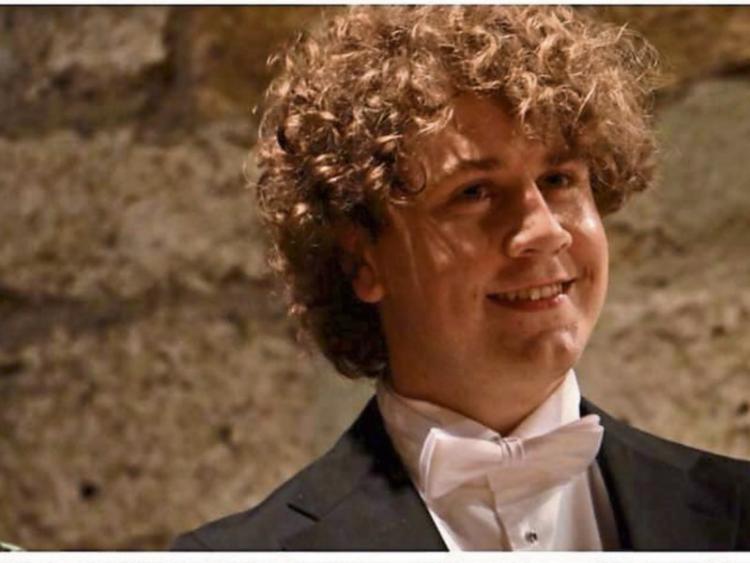 Patrick Rafter from Threecastles, a few miles outside the city, has become the first Irish violinist to be regarded as a world leading soloist.

And the icing on the cake came last week, when he was awarded first prize at the highly prestigious International Valiant Violin Competition 2016 in Switzerland.

He played a Mozart Concerto accompanied by the ‘Kammerorchester’ of Mannheim directed by Johannes Schläfli to impress the judges.

He beat the top young violinists in the world to bring home the coveted trophy.

As well as the substantial prizemoney, the accolade opens many doors for him and allows him to play with some of the most influential orchestras all over the world.

He made his solo debut with the Mannheim Chamber Orchestra in the finals of the competition on Tuesday of last week.

In July, Patrick made his debut as a soloist with the RTE Symphony Orchestra in the National Concert Hall in Dublin.

On the strength of his performance and following an endorsement from his new “teacher” the world's leading violinist, Maxim Vengerov, Professor at the Royal Academy of Music in London, he has been asked back and will again appear with the RTE Symphony Orchestra in the National Concert Hall on September 30.

He is also doing a series of recordings with Lyric FM and he is suddenly in huge demand across the globe and he believes that much of this has to do with being under the tutelage of Mr Vengerov.

Patrick is based in Switzerland where he is attached to the International Menuhin Music Academy (IMMA) the non-profit Swiss foundation, established in 1977 by the legendary Yehudi Menuhin.

He gets home to Threecastles every chance he gets to recharge.