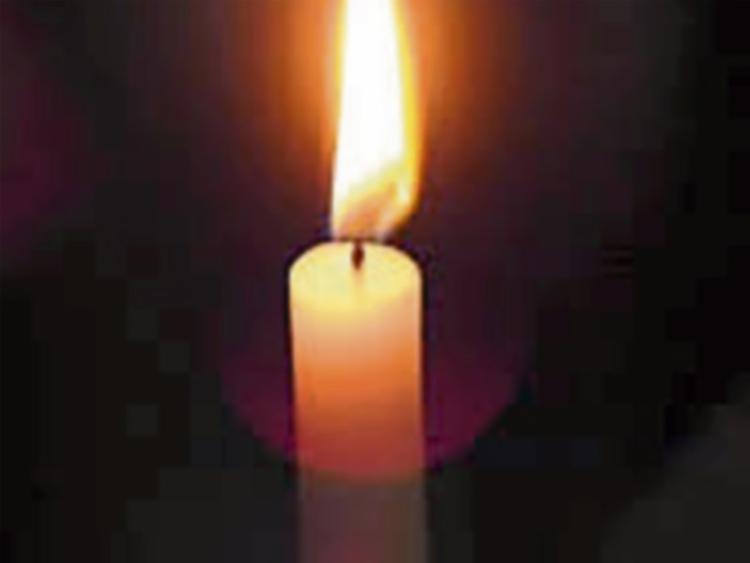 The death has taken place of Joseph (Joe) Delahunty

Joe will be reposing at Molloy's Funeral Home, Callan from 6pm on Thursday, 15th September, with Rosary and Vigil Prayers at 8pm. Funeral Prayers on Friday morning at 9.30am followed by removal to The Holy Cross Church, Kells, Co. Kilkenny for Requiem Mass at 11am. Cremation will take place afterwards in Newlands Cross Crematorium, Dublin at 2.30pm.

Reposing at her home from 4 o'clock on Wednesday September 14 with Rosary at 8 o'clock. Funeral Prayers on Thursday morning at 9.30 o'clock followed by removal to St. John's Church for Requiem Mass at 10.30 o'clock. Funeral afterwards to St. Kieran's Cemetery.

The death has taken place of Anne Curran (née Hoyne)

Reposing in Joyce’s Funeral Home, Borris from 7pm on Monday, September 12 and from 1pm on Tuesday. Removal on Wednesday morning at 10.30am to the Church of the Holy Trinity, Goresbridge to arrive for Requiem Mass at 11am. Burial afterwards in Queen of Peace Cemetery.

Family flowers only, donations, if desired, to Irish Heart Foundation.

Reposing at his residence from 12.00 noon on Tuesday, September 13 with Rosary at 8.00pm. Removal to St. Fiachre’s Church, Clontubrid on Wednesday morning for Requiem Mass at 12.00 noon. Burial immediately afterwards in adjoining cemetery. House private on Wednesday morning please. Family flowers only please – donations, if desired, to Friends of St. Luke’s Hospital.

The death has taken place of Thomas (Tommy) ROWLEY

Oldcourt, Inistioge, Kilkenny and formerly of Castlecomer Road, Kilkenny on Saturday, September 10, 2016. At his residence. Beloved husband of Bridie and much loved father of Paul and Stephen.

Requiem Mass on Monday September 12 at 11am in the Church of the Assumption, Thomastown.

The death has occurred of Mary CURRAN (née Butler)

Reposing at her residence from 2pm on Sunday with rosary at 9pm. Removal to St Kiernan’s Church, Johnstown on Monday, arriving for requiem mass at 12 o’c followed by burial afterwards in Johnstown cemetery.