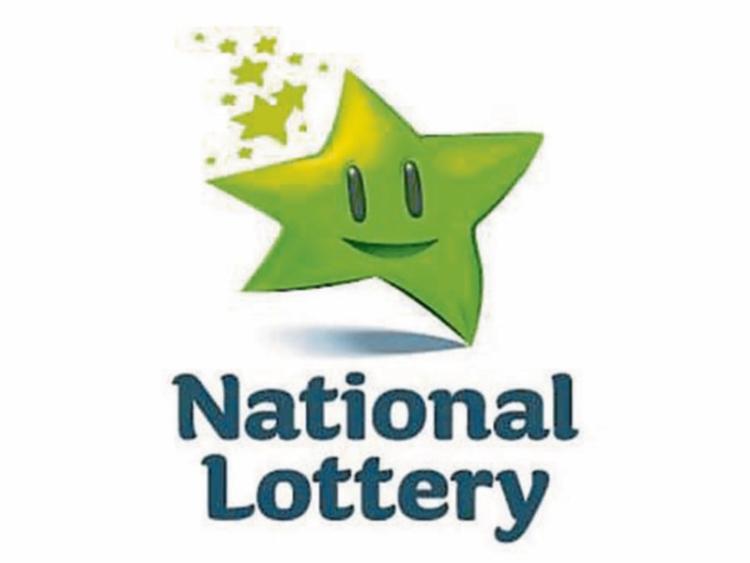 A group of 20 Kilkenny based soldiers stormed the headquarters of the National Lottery today to collect their cheque for €452,700.

The lucky syndicate group won the prize in the Lotto draw on Saturday 27 August 2016 when they matched five numbers and the bonus to win the biggest prize on offer to date in this Lotto prize category.

Hailing from Kilkenny, Waterford, Cork, Tipperary, Laois and Carlow, the men, aged 23-54, are stationed in the Stephens Barracks in the city.

The group is made-up of 18 privates, one corporal and one sergeant. They started playing Lotto together in January 2015 and in May of this year began to buy their tickets online on the National Lottery’s website, lottery.ie.

Clive Parsons from Kilkenny, who organises the Lotto ticket purchases for the group, spoke of his surprise when he found out the news of their win.

“I’d an email from the National Lottery saying we’d won but I didn’t read it until the next day as I thought it would just be for a few euro. “I was out with the family and took a break to look at my emails. I scanned down the page and saw that we’d won a few small prizes on the first two lines and then I saw the big one - €452,700. Well, I couldn’t believe it. I’d to be careful not to crash the car on the way home, I was in such a state,” said Clive.

The group will split the winnings equally, each taking home €22,635. Daniel said that the money will come in very useful as there are some big milestones within the group.

“There’s a few lads getting married soon and a couple are buying houses, so it couldn’t have come at a better time for them.

“And two have new born babies, so the money will give them a good start. We’re all delighted and we’ll have a few drinks together back in Kilkenny today to celebrate…. and a day off work tomorrow,” Daniel said.

Another syndicate member, Daniel McGrath from Cork said: “Our first online ticket purchase in May was a Quick Pick and we decided to keep those same numbers going. Good thing we did”