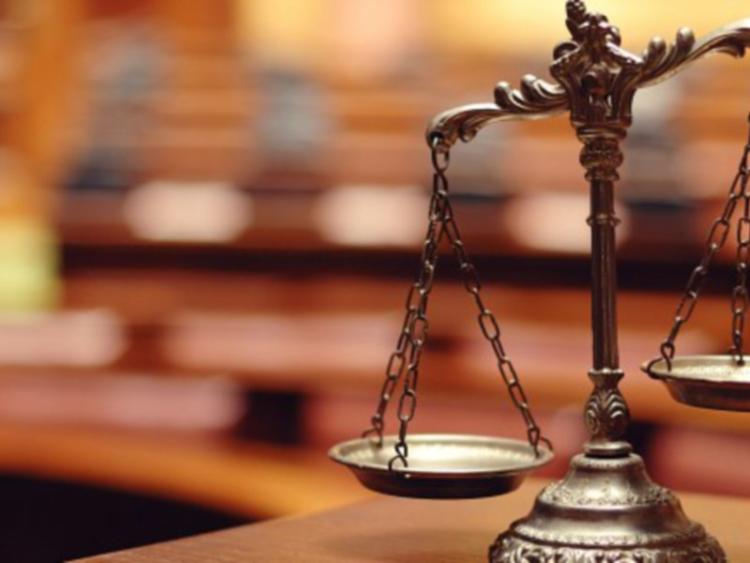 A young man who admitted assaulting a garda and trespass at the Council Yard at the Butts had his case adjourned at Kilkenny Court.

Calem Donovan, Woodsgift, Urlingford admitted being intoxicated in a public place and engaging in threatening, abusive and insulting behaviour and assault in the city centre on January 1, 2016. He also admitted trespass at The Butts on September 30, 2015.

The court heard that on September 9 gardai responded to a report of a number of males acting suspiciously in the council yard in the Butts. The defendant was seen in the yard but ran off and gardai addressed him in relation to the matter at a later date.

Sergeant Alma Molloy told the court that on January 1 she was in a garda patrol car when she observed a number of youths on High Street and Friary Street in a row. One male was arguing with a female, who it was believed was his girlfriend. Gardai asked the man 'to calm down' and be became 'very aggressive'. Sgt Molloy was assaulted by the defendant who then ran away.

The court heard that the defendant 'did not intend to hurt Sgt Molloy'. His solicitor added that his client was 'trying to get away' and had 'been trying to break up a fight'.

The 19-year-old is living with his grandmother, is on social welfare and hopes to train as a gardener. He also had alcohol taken on the night but is 'not a big drinker' and 'has not touched a drop since'. The court heard that the defendant is involved in training handball.

Judge Colin Daly adjourned the case for a probation report to November 1 and query suitability for a community service order.